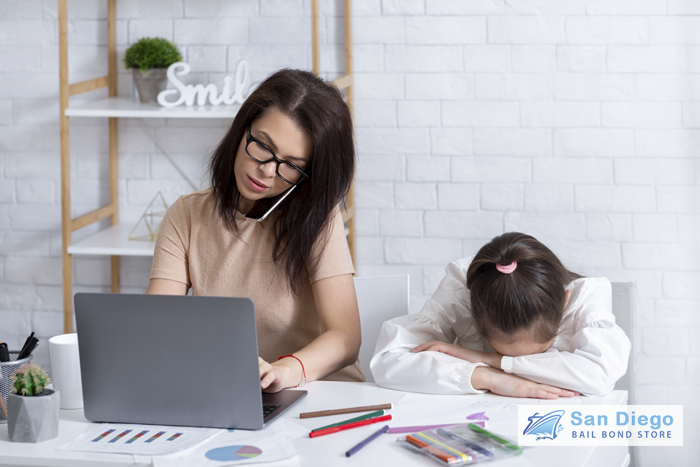 Chat room crimes are a term that typically refers to specific cases that ultimately deal with the solicitation of a minor. The term first became popular after it was used by the television show, To Catch a Predator.Chat room crimes typically involve an older person,... 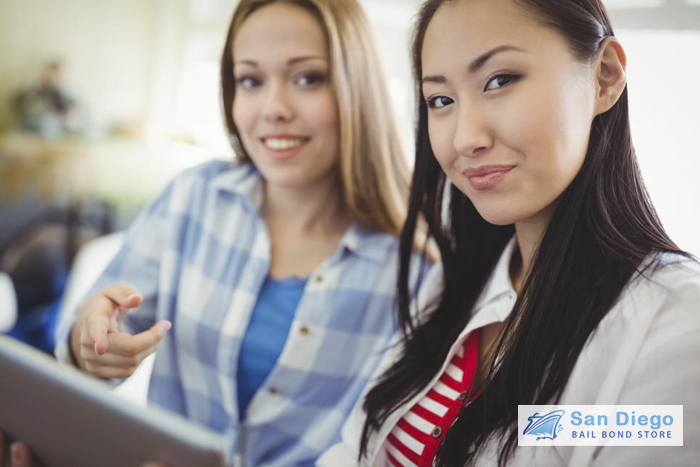 21 Apr Laws Every Californian Should Know About

Everyone knows that getting arrested for DUI is a serious, life-altering problem. The problem is that few people know what when they have crossed over the threshold from legally able to drive and become too drunk to drive.It doesn’t matter if you are the kind of person who gets buzzed after a few sips or someone who really can hold their liquor. If you’re pulled over and your blood alcohol level is 0.08% or higher, you will be charged with a DUI. 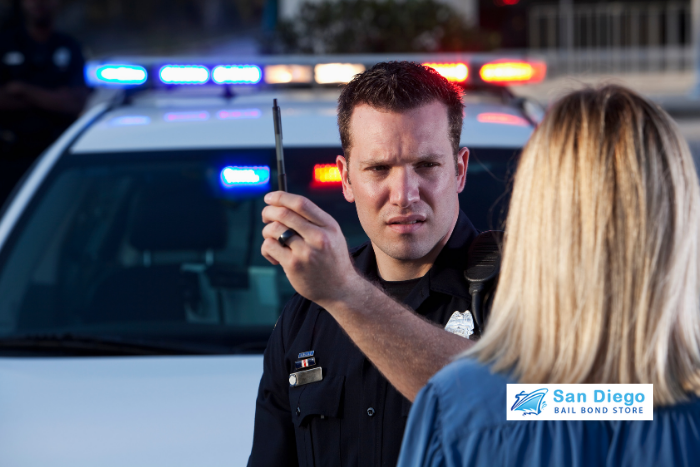 Getting arrested and charged for DUI once in California is terrifying and life-altering. The second time you’re arrested for the same thing is even worse.Like many states, California lawmakers have decided that to take a hard stance on drunk drivers. One of the ways they’ve... 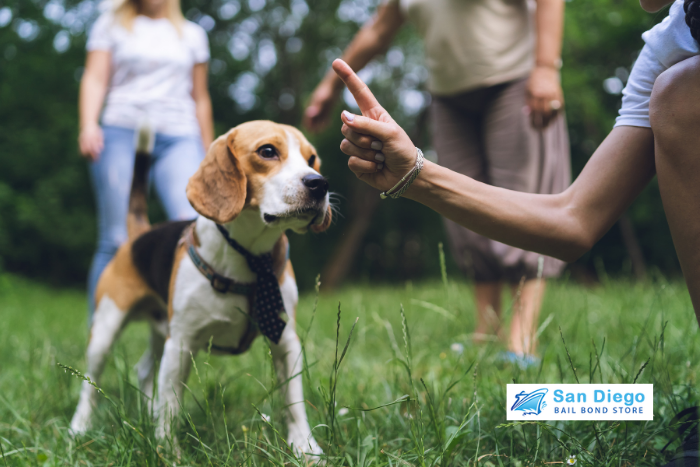 Posted at 18:57h in Bail Bonds in Chula Vista, Bail Bonds in National City, Bail Bonds in Oceanside, Bail Bonds in Poway, Bail Bonds in San Diego, Bail Bonds in San Marcos, Bail Bonds in Vista by jenny 0 Comments
0 Likes
Share
It’s a story that broke the hearts of animal lovers all over Los Angeles. Local newspapers have been covering the story about a kitten who was thrown out in the trash. The fact that the kitten was considered a piece of trash is bad enough, the fact that it was also severely injured makes the story even worse.The small calico kitten was rescued from the trash in October. When it was examined, a local veterinarian discovered that not only was one of the kitten’s legs currently broken, there was also evidence that the other leg had been fractured and healed badly. Additional injuries included a dislocated hip, bruised lungs, missing teeth, and several bruises and cuts.Sadly, this kitten’s story isn’t unusual. Every single year, California animal shelters to rescue and care for severely injured animals. What makes this case different is that police believe they’ve found the Lawndale man who is responsible for the kitten ending up in the trash. He’s been arrested and charged with felony animal cruelty.In an interesting twist, the kitten provided the clue needed for the local police to arrest the man believed to be responsible for the kitten’s injuries. The most important lead in the case came from the kitten’s microchip.While the Lawndale man was arrested, he didn’t stay in jail long before he was released on his own recognizance, meaning he didn’t have to pay any bail. He doesn’t have to appear in court until July 22 for his arraignment. Police records indicate that he’s been charged with two counts of felony animal cruelty and two misdemeanor counts of failure to properly care for an animal. 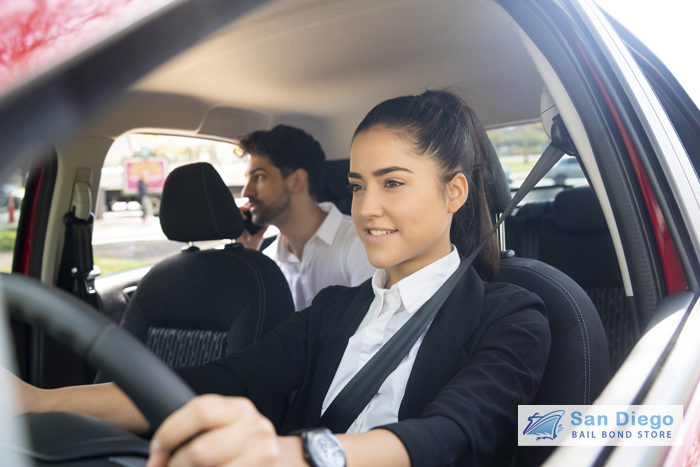