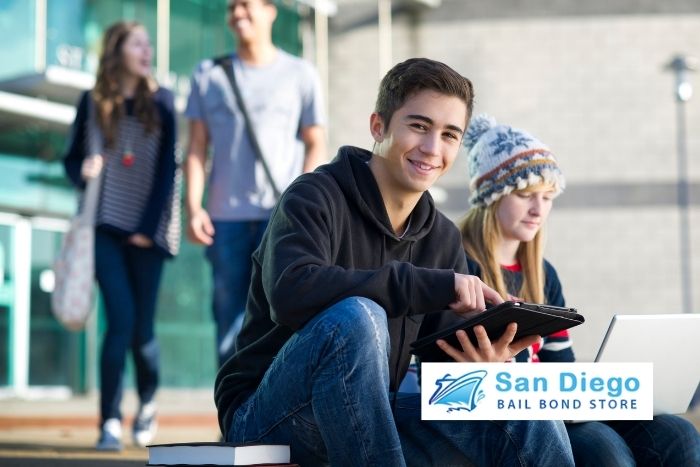 Posted at 18:35h in Bail Bonds in Chula Vista, Bail Bonds in National City, Bail Bonds in Oceanside, Bail Bonds in San Diego, Bail Bonds in San Marcos, Bail Bonds in Vista by jenny 0 Comments
0 Likes
Share
It’s the time of year when many young adults are preparing for their first semester of college. In most cases, this is the first time they have lived without the supervision and guidance of their parents. One of the things collegebound students should already be reviewing is how they can make sure that they have fun and manage to stay safe during their freshman year.

Always Be Mindful of Your Safety 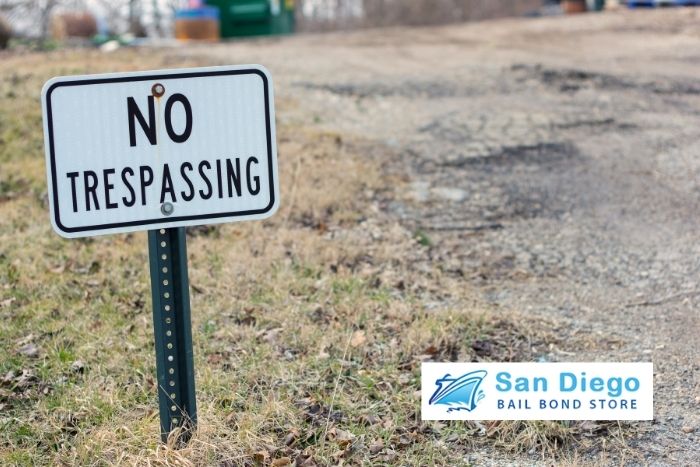 Posted at 18:33h in Bail Bonds in Chula Vista, Bail Bonds in National City, Bail Bonds in Oceanside, Bail Bonds in San Diego, Bail Bonds in San Marcos, Bail Bonds in Vista by jenny 0 Comments
0 Likes
Share
When you read through California Penal Code Section 602 you’ll learn that it’s illegal to come onto someone’s property without the owner’s permission. While this doesn’t mean you’ll face criminal charges each time you have to use someone’s driveway to turn around or when you stop in at a neighbor’s home to inquire about a lost pet, it does give the property owner the right to tell you that you’re not welcome on the property.The other thing to keep in mind is that if you’re on someone else’s property and they request that you leave, failing to do so right away gives the property owner the right to call the police and file trespassing charges against you.Refusing to leave a hotel or restaurant is another way trespassing charges can be filed against you.Don’t assume that just because a person’s property is a business, that you can’t potentially be charged with trespassing. There have been cases of people who have gotten into a dispute with business owners/employees/other customers being arrested for trespassing after they entered the business and did things like harass people or refused to leave.The majority of the trespassing cases that make their way through the California court system or considered misdemeanors. The maximum sentence for a guilty conviction is six months in a county jail and/or a $1,000 fine.It’s important to understand that it’s not uncommon for trespassing to be added to a list of additional charges that can include violating a personal protection order, property damage, assault, etc. When a judge looks at the additional charges they could decide to hand out a maximum sentence. If the trespassing charges look relatively minor and nothing indicates that you’re a habitual offender, the sentence could be minimal. 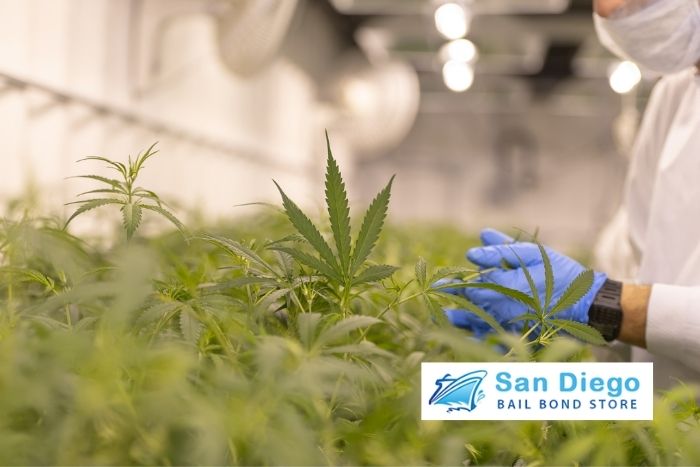 Drug cultivation in California is addressed in Health and Safety Code 11379.6 HS. The code clearly states that, “every person who manufactures, compounds, converts, produces, derives, processes, or prepares, either directly or indirectly by chemical extraction or independently by means of chemical synthesis, any controlled... 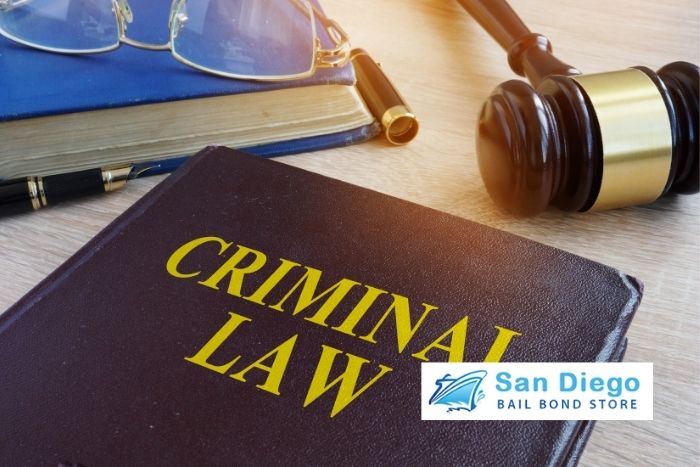 When you start researching California’s different laws, you’ll realize that many of them are quite similar. As you notice the similarities, you’ll also realize that there are several instances when it appears that a person could conceivably be charged multiple times for the same crime.... 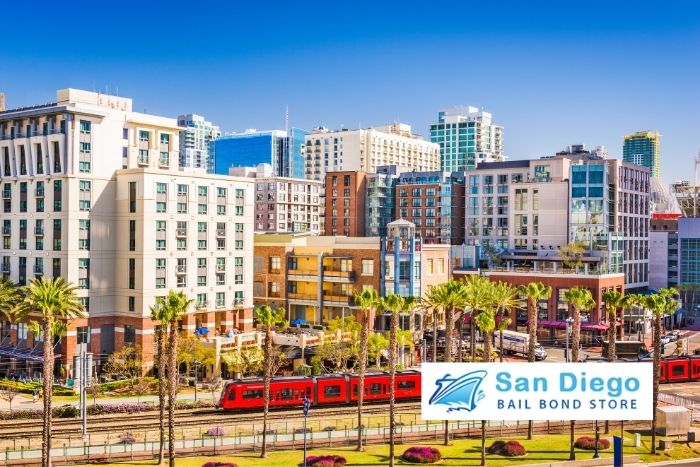 When people are looking to move, they always want to make sure that the place they are moving to is safe. Figuring out if a particular city is safe or not requires a lot of work, more than the average individual can do on their own, and that’s just for one city. If a person wants to compare the safety of multiple cities, they need to look at a professionally done study.

There are several different ways that cities can be ranked in safety. Each study conducts itself a little differently than others. However, they all typically have a few similarities. Every study will examine the violent and property crime statistics for each city. What differs is how much they weigh those crimes when calculating the city’s safety.SafeWise created its list by referencing The Federal Bureau of Investigation's (FBI) Uniform Crime Reporting (UCR) program. UCR is a national program in which cities all over the country report their crime statistics. This gives SafeWise numbers to work with from 2017, which are the most recent numbers to date.To prevent smaller, outlying cities that can have drastically different crime statistics from skewing the data, SafeWise only looked at cities whose populations were over the state median. Basically, they only looked at cities that would be classified as medium or larger within the state.When ranking the cities, SafeWise chose to prioritize violent crime rates over property crime rates. This is because violent crimes can cause physical harm to people, and are therefore typically more concerning than property crimes, which only damage property. While both types of crimes are upsetting, violent crimes are obviously worse than property crimes.The study compared the violent crime rates per 1,000 people. If there was a tie between two cities with violent crimes, then they ranked the cities by their reported property crimes.

The top 20 safest cities in California according to SafeWise’s research are as follows:
Read More