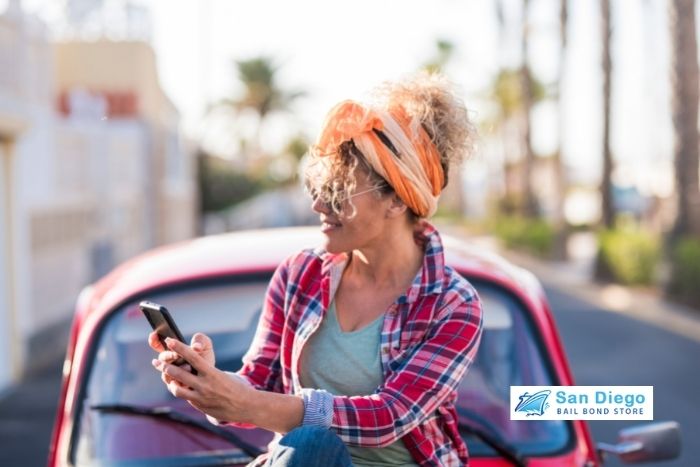 07 Feb Can you Sleep in Your Car in California?

The increasingly rising cost of renting an apartment in California has created an unusual trend. Instead of spending more than half their paycheck on rent each month, some people have taken to living in their cars. This is particularly common in the summer when the weather is warm enough to make life without a heater pleasant.

The increasing number of people who are sleeping in their cars has prompted many cities to start enforcing laws. Some California cities have laws that specifically address the issue of sleeping in your car.

In San Francisco, you’re not allowed to sleep in your car overnight. If you’re caught sleeping in your car, you could be fined up to $1,000. Despite the steep fine, many people continue to live out of their cars in the city. They can skirt the law by parking in a different location each night, making sure they aren’t parked in a place that’s going to attract attention and prompt people to call the police, and they don’t announce that they’re living in their car.

Los Angeles has a law that prohibits people from dwelling in their cars. When you read through the law, you’ll see that it specifically mentions living in your car between the hours of 9 pm and 6 am when your car is parked in a residential neighborhood or when it’s within 500 feet of a school, park, or government building.

If you’re interested in saving money by living in your car, there are a few things you should know.

First, safety is important. Don’t advertise that you’re living in your car. Always park in areas with a low crime rate. Keep your doors locked. Be prepared to defend yourself if you hear someone trying to break into your vehicle.

Before moving into your car, set up a PO box so that you have a place for your mail. You should also consider joining a gym since that will provide you with shower facilities.

Since there is always a chance you could be caught living in your car and fined, make sure you set aside enough money to cover the fine and still have enough money left to live on.

Have you ever spent time living in your car? If so what are your tips and suggestions for making it a successful living situation?