Carlsbad Bail Bonds Is Here For You 24 Hours A Day 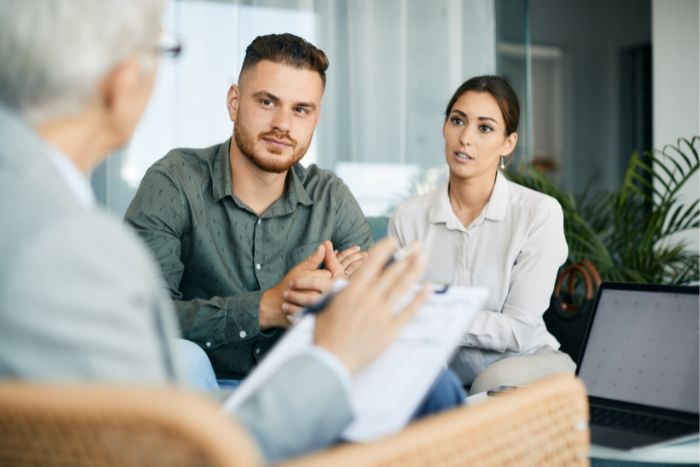 Carlsbad Bail Bonds Is Here When You Need Us Most

At Carlsbad Bail Bonds, we understand that most people do not plan on getting arrested. 0ur agents are available 24 hours a day, 7 days a week to help assist you when you need us most. Need to speak to an agent now? We offer Free Consultations with a licensed agent over the phone or online.

Don’t let this mishap tear your family apart. It should actually draw you all closer together, and if we can help with that, we will be honored. You can trust us to help save your family, simply pick up the phone and call us now. 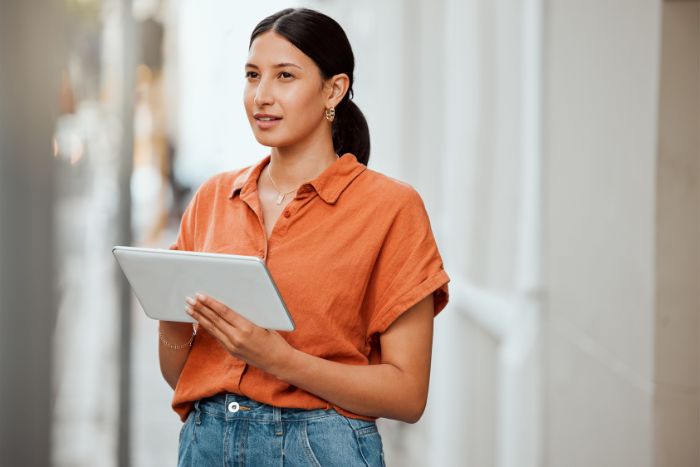 You love your friends and family and normally don’t have any reservations when they need a favor, but learning that they’ve been arrested and want you to bail them out of jail is enough to give anyone pause. Not only do you have to think about your financial situation, but you also have to worry about other responsibilities that may be connected to this particular favor.

Bail can be Expensive.

Depending on what your loved one has been charged with and what their criminal history is like, it’s possible they could require a lot of bail money. For minor charges, you may be looking at a few thousand dollars. For major charges, the amount could exceed $50,000.

The good news is that if you post bail without the help of a California bail bonds agency, you will get all the bail money back. The bad news is that the money won’t be returned until your loved one has either been convicted, or the charges have been dropped. If you’re loved one decides to take their case to a jury trial, and a year could pass before you have access to the bail money.

Convincing your loved one to arrange for a bail bond might before more financially feasible for you. Bail bond agencies like Carlsbad Bail Bonds charge a fee that adds up to exactly 10% of the required bail money. So for a $5,000 bail bond, you would only need $500.

The downside to the bail bond plan is that you won’t get the fee back, but even then, it’s usually the more financially feasible option.

Can Your Loved One Stay Out of Trouble

One of the major requirements of bail is that the accused must be able to stay out of trouble while they are waiting for their day in court. They aren’t allowed to be near any victims or potential witnesses. They have to stay away from all criminal activity, and they have to obey any travel restrictions the judge imposes. In some cases, they will even be required to wear a GPS unit and stick to house arrest. If you don’t think you’re loved one is capable of following the rules connected to their bail agreement, you shouldn’t post their bail.

Will They Attend Court

The biggest requirement connected to bail is that you’re loved one must attend all of their court dates, missing a single one can result in bail getting revoked. As the person who posted the bail, making sure they get to court will be your responsibility. If that’s more than you can handle, you shouldn’t agree to post their bail.

Do you want to learn more about how California’s bail bond process? Contact Carlsbad Bail Bonds. Free consultations are available 24/7, and we also have a zero-interest bail bonds payment program.