NO MONEY DOWN BAIL BONDS IN SAN DIEGO, CALIFORNIA


Getting arrested is already a traumatic experience. Learning how much bail money you need before you’re released only adds to the stress. San Diego Bail Bonds is California’s most trusted bail bonds agency. In addition to offering zero down and zero-interest payment programs, we also offer qualified clients a 20% discount on their bail bonds. 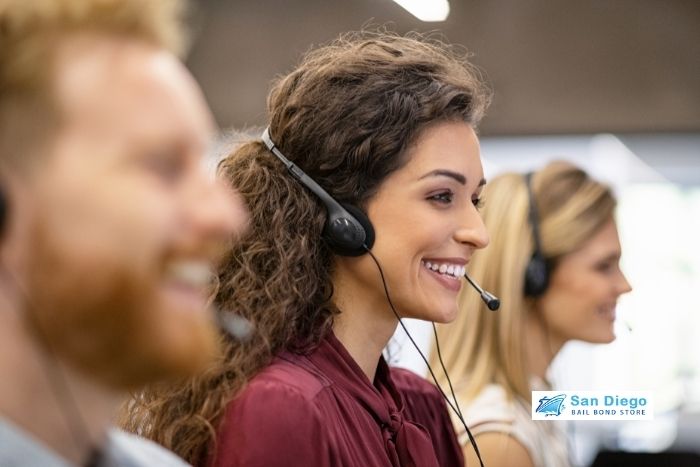 Our free, 24/7 consultations aren’t limited to individuals who have been arrested. We’re also happy to talk to the loved ones who are trying to figure out how they can help. We’re ready and willing to explain the rights and responsibilities of co-signers.San Diego Bail Bonds have been in business for several decades. Over the years we’ve established a reputation for being discrete, providing excellent customer service, and always being available.

There are several reasons why we’re California’s most popular bail bonds service, including: 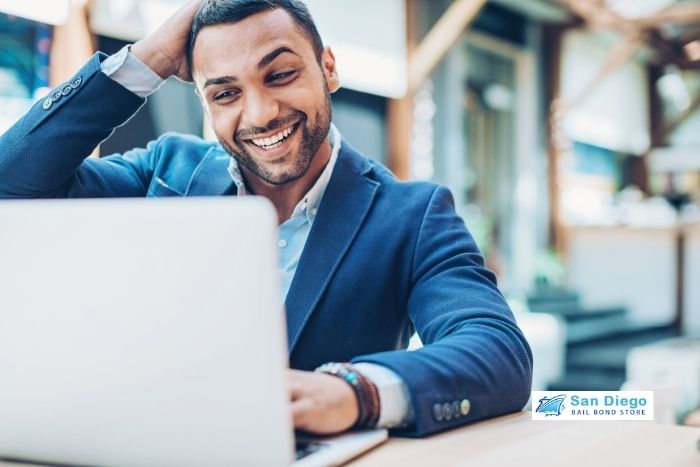 NO MONEY DOWN BAIL BONDS IN SAN DIEGO

Getting arrested is already a traumatic experience. Learning how much bail money you need before you’re released only adds to the stress.

Learning that the bail is more than you can afford is one of those things that quickly snowball out of control. First, you realize that you don’t have enough money to cover your own bail. Then you realize if you’re not released from jail soon, you won’t be able to work. It won’t be long before your employer terminates your employment status. Soon the unpaid bills will mount up until you lose your home, your vehicle, and essentially any hope you have for the future.

The good news is that not all hope is lost. San Diego Bail Bonds is here. We’re ready and willing to help you out of this tight situation. The first thing we do is provide you with the means to be bailed out of jail at a fraction of the cost. Instead of having to come up with the entire amount of requested bail, we’ll pay what you owe. All we ask for is a 10% fee.

We understand that in many situations, 10% is still a lot of money. It might still be more than you can reasonably afford. You’ll be pleased to know that we have the means to help you with that situation as well. If you meet our credit approval requirements, you’re eligible for our no money down bail bonds program.

This isn’t a trick. We’re genuinely willing to create a contract that includes a no-money-down payment plan for a bail bond. We even promise to work closely with you to create a payment plan that works easily into your financial plan. It’s a win-win situation. You’re released from jail and after a few months, we’ve collected our fee. Everyone is happy.

We should also point out that as long as you’re dealing with San Diego Bail Bonds, you don’t have to worry about paying an outrageous amount of interest. We understand exactly how tight money is and don’t want to increase your financial burden which is why in addition to zero down payment plans we also have zero interest payment plans.