Around The Clock Service In Oceanside, California

When your loved one gets arrested in the middle of the night without warning, you need a Reliable Bail Bondsman who can quickly rescue your loved one from jail. In times of need you can call Oceanside Bail Bonds, no matter what time of the day it is, we guarantee that someone on our team will be there for you. We are known as California’s Most Reliable Bail Bonds Company with 28+ years of experience to help get you through this difficult time. 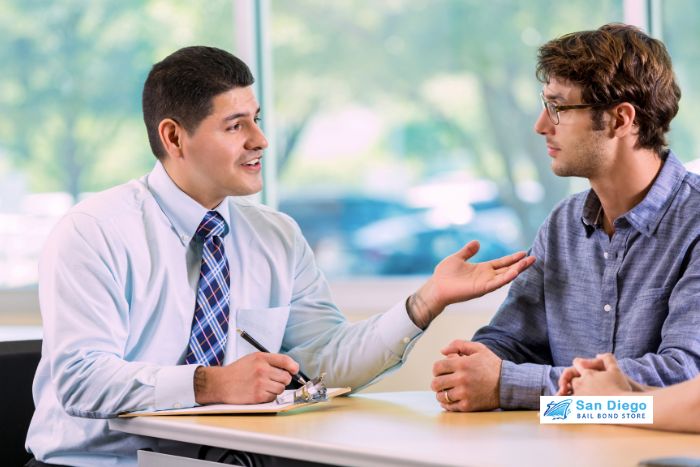 Compassion When It Matters Most In San Diego County

Oceanside Bail Bonds is a family-owned, statewide, bail bonds company for 28 years. Our agents truly care about helping our clients rescue their loved ones from jail. It does not matter what your situation is, when you call our office our agent will greet you with compassion and professionalism every step of the way. Our bail agents are the best bondsmen in California and will work quickly to secure the release of your loved one. 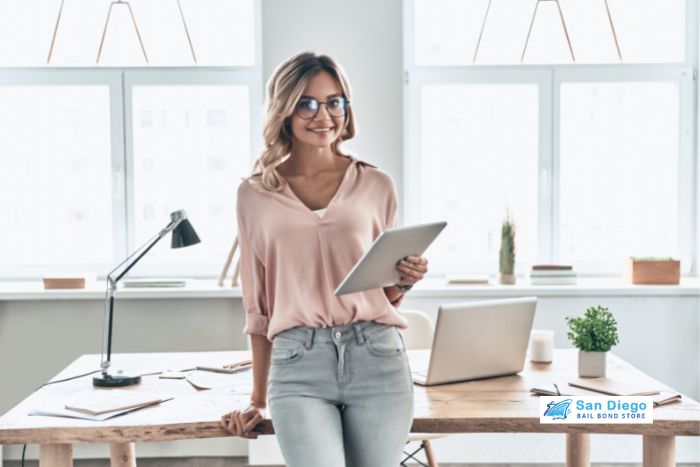 The Importance of California Bail Bonds

Even though the bail bonds business always seems to get a bad name, in large part due to the way it’s portrayed in movies and television shows, the truth is that bail bonds are an integral part of the California justice system.

Most people really can’t afford to post their own bail. First, it’s a cash-only deal, checks aren’t accepted and it’s difficult to obtain cash when you’re locked into a jail cell. The higher the required bail, the more difficult it becomes to handle the expense.

That’s where Oceanside Bail Bonds comes into the picture. We have the means to post bail for people who otherwise couldn’t afford it. The only thing we charge is ten percent of the required bail. This is a fee so you won’t get the money back when your case is resolved.

Is a bail bond from Oceanside Bail Bonds the right thing for you? We really can’t say, it’s going to depend on your unique situation. What we can say is that we treat all of our clients with respect. We also provide clients who are struggling with a flexible payment plan that allows them to pay their fees over a period of months.

One of the things to keep in mind is that having us post a bail bond for you means you’ll be released from jail and be able to go back to work. You may even reach your employment without missing a single day. The ability to work while your case winds through the California court system means you don’t have to worry about how you’re going to keep up with your routine bills. Working also provides you with the money needed to consider hiring a private attorney.