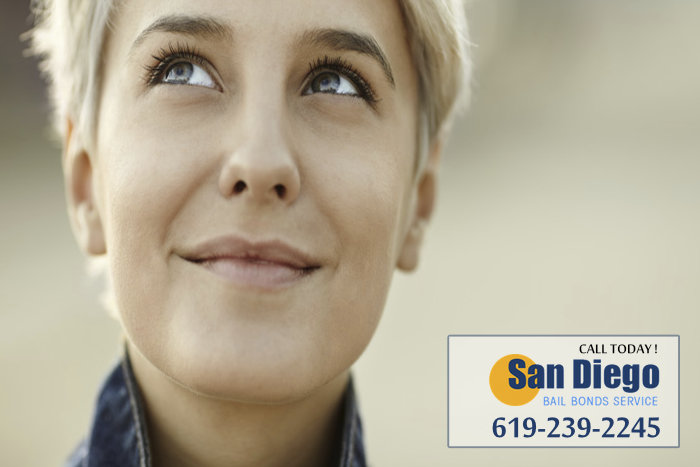 When you are trying to bail your friend or family member out of jail, you need a bail bonds company that knows exactly what it is doing. You do not want to waste your time with an inept bail company that has no idea on how to get your loved one out of jail. Instead, spend your time wisely by contacting a bail agent at Del Mar Bail Bond Store.

A trained bail agents will always answer when you call. Our bail agents are available 24 hours a day, 7 days a week all across California. It does not matter where in the state or where your friend or family member got arrested, you can count on our bail bondsmen to be there for you. They will answer all of your questions and help you get your loved one released from jail quickly.

When you need bail help, come to the experts at Del Mar Bail Bond Store. Our bail agents have years of experience and training behind them that allows us to help our clients better than our competition can. We will help you rescue your friend or family member from jail quickly and make the entire bail process easier for you.