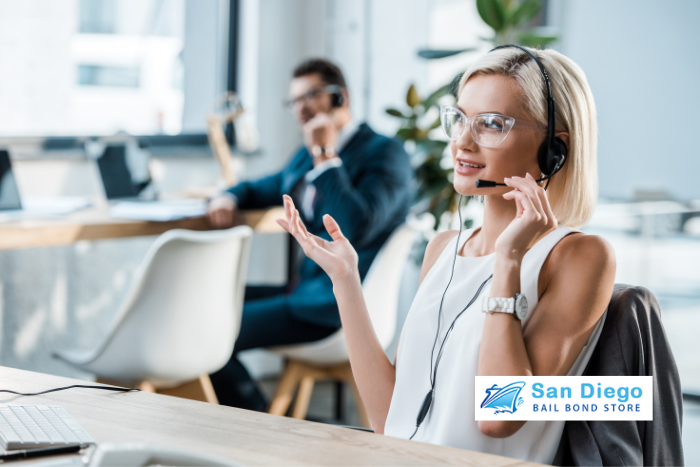 What Is Telemarketing Fraud

“Phone and telemarketing fraud refers to any type of scheme in which a criminal communicates with the potential victim via the telephone. Because many reputable companies use telemarketing to conduct business, criminals can often effectively use the method as a way to obtain a victim’s credit card information or identity and then use this information to make unauthorized purchases elsewhere. Victims have difficulty distinguishing between reputable telemarketers and scam artists. Frequent victims of telemarketing scams include the poor, the elderly, and immigrants without strong English skills.”