At Oceanside Bail Bonds , we make posting bail easy and affordable for all of our clients to post bail. We have decades of experience helping people reunite with their families all over the state of California. We offer High-Quality service at an affordable price. Our service is second to none. If your loved one has been arrested call our office to speak to a licensed bail agent who will work quickly to assist you. 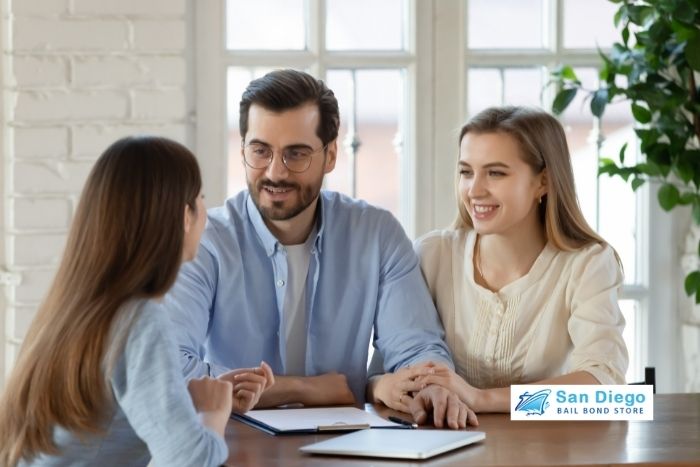 Are you Dealing with a Trustworthy Bail Bonds Agency?

When you require a bail bond in order to be released from jail, you want to make sure you’re working with a reliable and trustworthy bail bond agency. Your immediate future is at stake. You need to know you’re connecting with people you can trust. Reasons Oceanside Bail Bonds should be your very first call after you’ve been arrested. From the moment you call our office our agents will work quickly to reunite you with your loved one. Our service is second to none and we pride ourselves on being California’s Top Bail Bonds. You can tell a great deal about a bail bonds agency based on their customer service. Are they patient when they speak to you? Are they willing to answer all of your questions? Do they treat you with respect? Do they sound like they’re genuinely interested in you? Do they take the time to explain their policies? With Oceanside Bail Bonds, you will get the respect you deserve as well as deal with a high-quality bail bonds agency.

Reasons San Diego Bail Bonds should be your very first call after you’ve been arrested include: 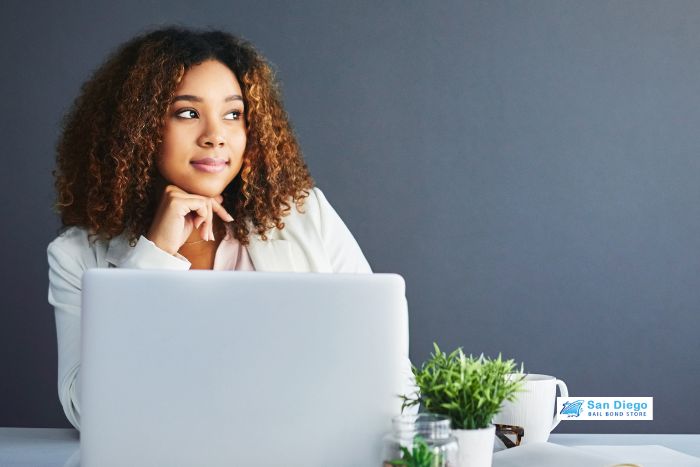 Bail, bail bonds, and how the bail process works aren’t something most people think about until they’ve been arrested. The problem is that most people don’t know how bail works when they’re arrested and don’t fully understand what they’re getting into when they post their own bail, how to identify a trustworthy bail bonds agency from a con-artist, and what limitations will be placed on them once they’re bail is posted.

Bail Bonds Charges 10% of The Bail

One of the reasons that so many people think they should post their own bail is because they’ve heard bail is refunded. And it is, but there’s a catch.

What many don’t realize is that while bail is refunded, that refund doesn’t appear until the court case has been completely resolved. Not fully understanding this and being in desperate need of the money back has forced some people to take plea bargains they wouldn’t have agreed to otherwise.

When you opt to use a bail bond rather than posting your bail yourself, you only have to come up with 10% of the total. This is the fee the bail bonds agency charges. That 10% isn’t refundable, but most find that it works out better for them, especially when they take advantage of our zero-interest payment program.

Bail Fee is Set By the State

Bail bond agencies have nothing to do with the amount of bail money you need. The state of California creates bail guidelines and a judge uses those guidelines to determine how much you’ll need before you’re released from jail.

Each bail bonds agency has its policies regarding payment plans. If you already know that the 10% fee is going to be too much for you right at this moment, it’s in your best interest to ask about a payment plan. Making a monthly payment is often more feasible than paying the entire amount in a lump sum.

Things you shouldn’t do during the booking process

The sooner you contact us about a recent arrest, the sooner we can get to work processing your bail bond request and get you out of jail.