“I can highly recommend the personal services offered by Bail Bond Store in San Diego & Bail Bondsman. In 2011 I was arrested and sent to Jail to be processed, this in itself was not a pleasant encounter and since I was in the minority was somewhat concerned about my safety. I spent (1) day being processed into the computer system, and I heard some people had been there for over 3 days in the holding cell waiting to be ‘bailed out’. Luckily I contacted a friend who engaged the services of Bail Bond Store in San Diego and they worked on providing the jail with the necessary bond in the early AM hours when most people were asleep.
I would say ‘Thank You’ and would recommend there services.”

“Times have been very tight for our family. We were not expecting a phone call from our son in jail. We called a few bail bond companies and were not totally satisfied until we called Bail Bond Store in San Diego & Bail Bondsman. John, set up a very creative payment plan that was great for our current financial situation just as their website stated. Highly recommend.

“Great Company to work with during a horrible experience. Bail Bond Store in San Diego service was very professional and efficient. I highly recommend them for any bond issue.”

“Thank you Bail Bond Store in San Diego & Bail Bondsman for being so prompt and understanding. Never thought I would go through the legal system in my lifetime. If I ever in my life again need help I know who to call.”

“Thank you for a quick response!” 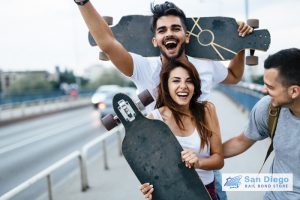 Laws That Minors Can Break but Adults Cannot

Everyone knows what crimes are and what would happen if they were to commit one. This is just something that ...
Read More 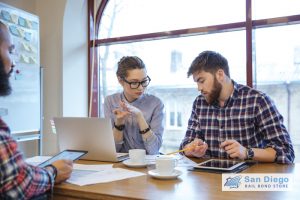 Laws to Know Before You Fly Your Drone

As the weather warms up and gets nicer, and people are beginning to venture outside once again, they are looking ...
Read More 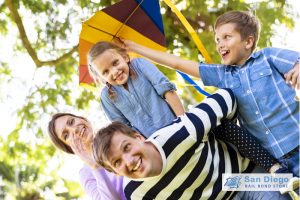 When people think about laws, they often think about sensible rules that make sense. However, it is important to remember ...
Read More 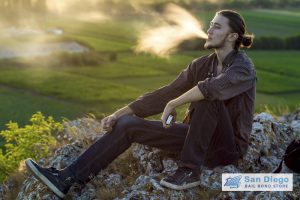 Can Marijuana Legally Be Smoked in Public?

Back in 2016, Californian voters chose to approve the legalization of the recreational use of marijuana. The law went into ...
Read More 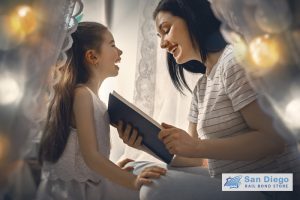 Don’t Make Your Home an Easy Target for Theft

Everyone's home is their safe haven. A person's home shelters them from the outside world and keeps them and everything ...
Read More 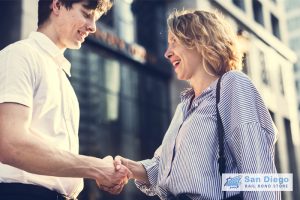 Can Helping Someone Get You Into Trouble?

When it comes to friends and family, most people will do whatever they can to help out their loved ones ...
Read More