Bail Your Family Fast With The Help of Carlsbad Bail Bonds

At Carlsbad Bail Bonds rescuing and reuniting families across California has been our priority for decades and our expert bondsmen have bailed out thousands of people throughout the state. We strive to make bail fast for all of our clients. Do not let your loved one spend another moment in jail, the moment you call our office our agents begin working quickly to secure your loved ones immediate release. 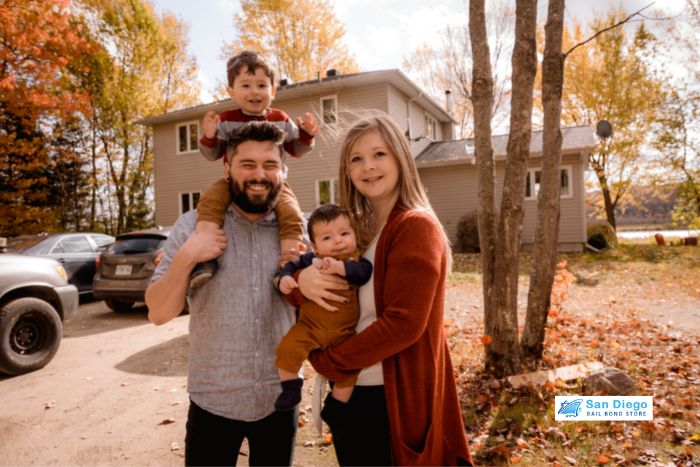 At Carlsbad Bail Bonds, we do more than just bail people out of jail, we save families. Families come to us, concerned and stressed about one of their own who was just arrested. They put their trust in us to help get them out of jail. If you’re in a predicament like this, we can help you too. You can save your family with Carlsbad Bail Bonds!

Don’t let this mishap tear your family apart. It should actually draw you all closer together, and if we can help with that, we will be honored. You can trust us to help save your family, simply pick up the phone and call us now. 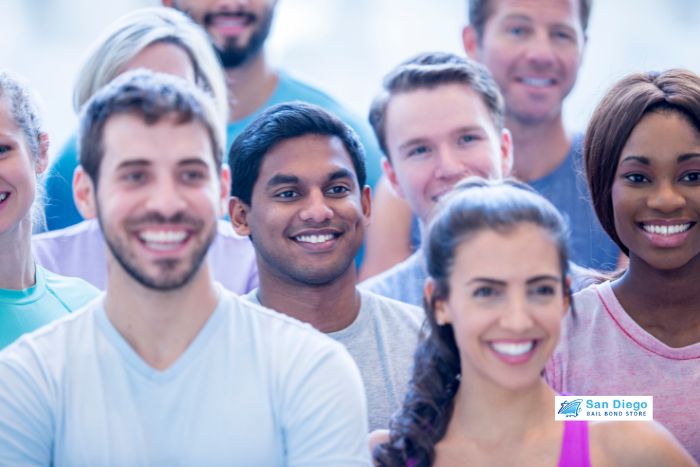 The purpose of bail bonds is to release a recently arrested individual from jail for the days until his or her first court appearance. This person who may or may not actually be guilty for the crime they are being accused of. And because everyone is protected by the “innocent until proven guilty” phrase, (most) all arrestees have the right to bail. So you’re probably wondering then, bail bond companies protect the communities in which they serve…

Defendants out on bail are less likely to commit another crime, aware of their harsher consequences if they fail to abide by the conditions of their bail release. With a crime now on their record, they have a lot more to prove to the people that they are not a bad person. They are also more likely to show up in court responsibly.

But, in the less-likely situation where a defendant decides not to go to court, their bond is forfeited. The bail agent is now responsible for retrieving the defendant and/ or coughing up the full bail amount. And because the bail agent doesn’t want to pay the thousands of dollars, they will most definitely not rest until they’ve located the defendant.

If you need help in bailing someone out of jail, please call Carlsbad Bail Bonds. We’ll help protect you and your loved one and also the community too.