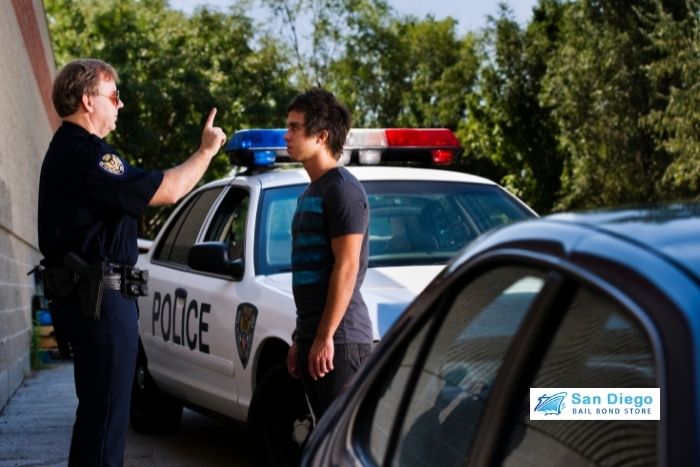 One of the consequences of a California DUI conviction is that you’ll lose your driving privileges. The county courthouse where you were convicted usually doesn’t waste any time when it comes to contacting the DMV and letting them know that your license has been suspended.For... 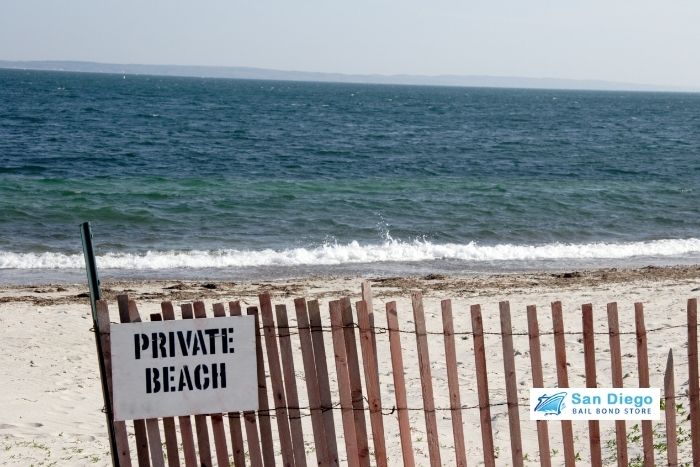 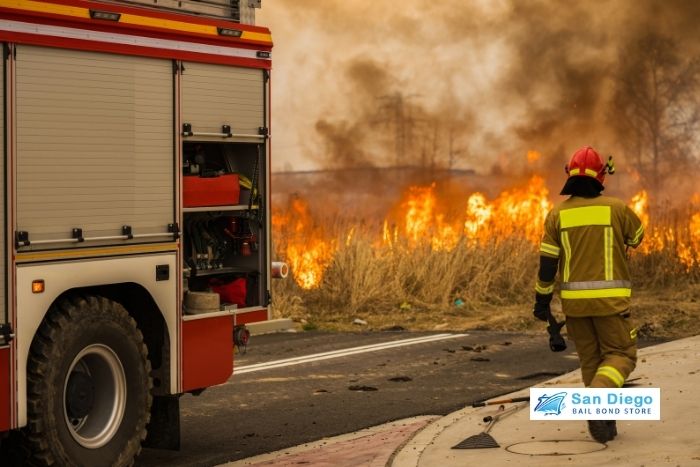 No one who lives in California is ignorant of wildfires and the havoc they wreak. No matter what part of the state you live in, you should know how to take care of yourself if a wildfire is in your area.Have an evacuation plan in... 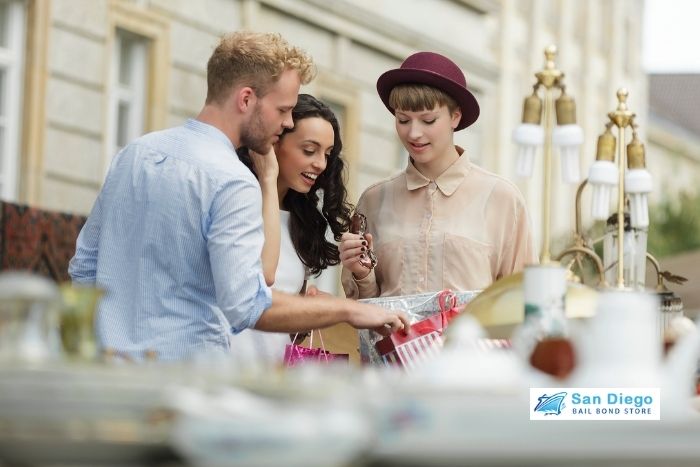 05 Jul Getting Caught with Counterfeit Items in California 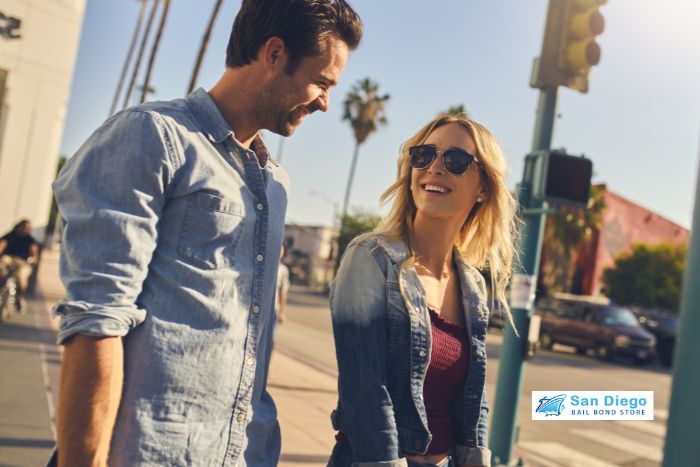 All of us have heard the term jaywalking, but few of us can say exactly what it is. According to the Legal Dictionary, the exact definition of jaywalking is the act of crossing a roadway when it is unlawful to do so. This includes...