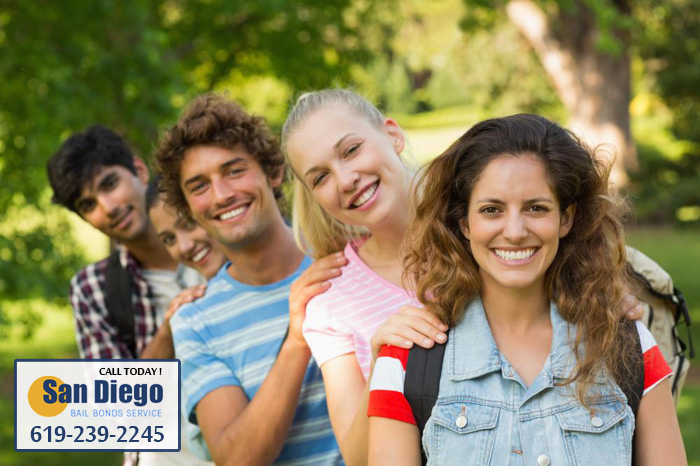 Sometimes it can feel like hope has been lost and that the world is against you trying to bail out your friend of jail. You can go to bail agents for help, and they turn you away because you do not have enough money. Some will work with you on the money, but their service is so horrible you do not want to work with them.

Thankfully, there is one bail bonds company that will work with you on payments and provide you with excellent bail service. San Diego Bail Bond Store is one of the best bail bonds companies in all of California. We have been helping people bail their friends and families out of jail since 1987.

As a family-owned company, our bail agents share a bond with one another and it helps remind them why their job is so important. They understand that to you, bailing your friend out of jail is the most important job in the world. Our bail agents will not stop helping you until your friend has been rescued from jail.

Unlike our competitors, we will work with you to figure out a payment plan so that you can actually afford to bail your friend out of jail. We know paying for a friends bail bond can be expensive so we break the large payment up into smaller, more manageable payments for all of our clients. Instead of paying the large price up front, you make a smaller initial payment followed by monthly payments that better fit into your budget.

When you need to bail your friend out of jail, do not let other bail bonds companies waste your time. Instead, use your time effectively by going to San Diego Bail Bond Store. Our bail agents are available 24 hours a day, 7 days a week to insure you can always get the best bail help in California.