08 Aug If The Judge Grants You Bail, Post Bail. Don’t Worry About Your Income. We’ll Help With That.

Posted at 20:13h in Bail Bonds in San Diego by 0 Comments
0 Likes
Share 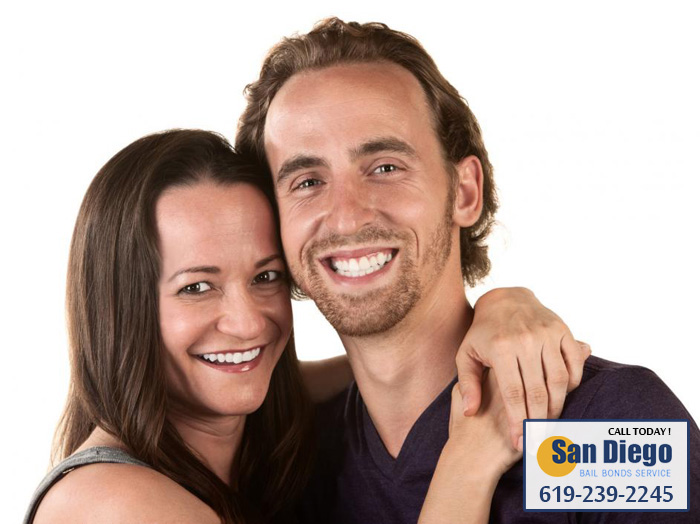 Whether you make $500,000 per year or $50,000, if you have the have the option to post bail after getting arrested, you should do it. Right off the bat you think you can’t afford that expensive bail that the judge just set. But if you take the bail bond route, you will certainly be able to make your payments.

Paying bail with a bail bond:

Paying bail on your own:

Clearly, the best choice is to use a bail bond. But you’re probably wondering then what the catch is – if bail bonds are clearly the cheaper route, why would anyone pay for bail on their own?

The answer to this question is simple: a person who pays 100% of the bail amount can get that money refunded to them as long as they show up in court and adhere to all other terms and conditions of their release. A person who uses a bail bond company cannot have that 10% fee refunded.

Nonetheless, bail bonds are more desirable, no matter how much income a person gets. Making a huge payment at one time can be challenging physically and mentally, even if the person knows they will get their money back. That’s why most people go with bail bonds.

San Diego Bail Bond Store Service of California offers the most affordable and most competitive low-monthly payment plans. For a free consultation or to simply just learn more, please visit sandiego-bailbond.com or call 619-239-2245.