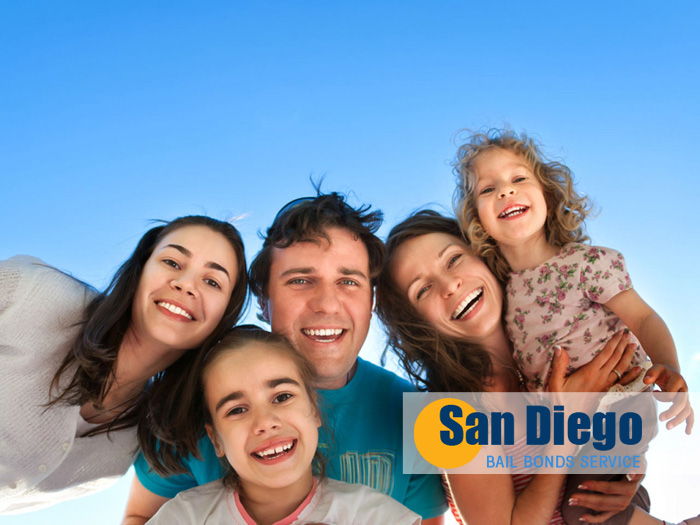 No one ever wants to go to jail, and with good reason. This is mainly due to the fact that people don’t feel safe in a prison. A prison is place filled with a large number of convicted criminals, some of whom have committed dangerous crimes to get themselves locked up. Just because a criminal is locked up does not mean they will stop committing crimes.

Inmates are always committing crimes within the prison walls and those crimes can be deadly. This is not surprising though. The average Californian jail holds anywhere from 4 to 5 thousand inmates. Jails are concentrated centers of violence and in today’s economy there just aren’t enough jailors to keep a prison safe.

San Diego Bail Bond Store helps protect families by keeping their clients out of jail. By doing so, the bail agents at San Diego Bail Bond Store keep their clients out of a dangerous environment. The client and their family get to stay together and do not have to worry about one another. When the family bails their loved one out of jail, they know that the person is safe.

Call San Diego Bail Bond Store today for a free consultation at 1-619-239-2245 and we can start the bail process right away.