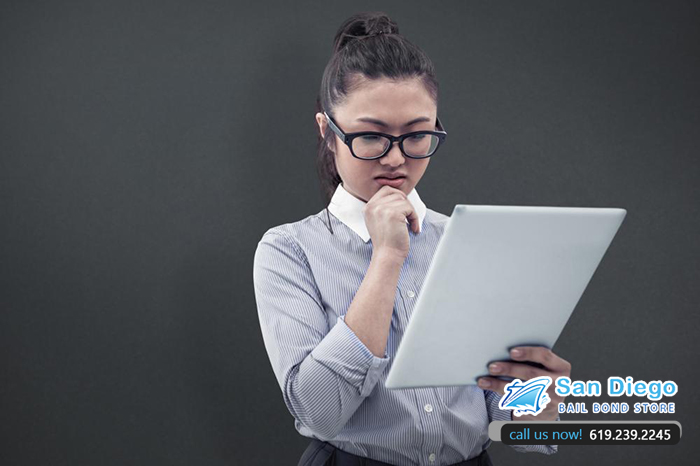 As many people are aware, not every law is a good law. There are some very strange and obscure laws out there. Every single state in the country has some weird law that would make a person wonder why it even exists. Here are a few examples:

These are just a sampling of weird laws from around the country. For something a little closer to home, check out some of these weird California laws.

As you can see, there are strange laws all over the US. It doesn’t matter what state a person lives in, there is undoubtedly some bizarre law that makes no sense. Luckily, most law enforcement agencies would not arrest someone for breaking these weird laws, although it could lead to being a great story later in life. 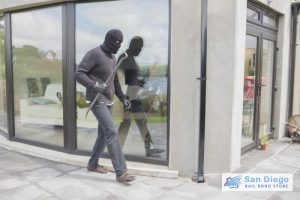 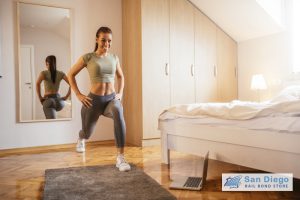 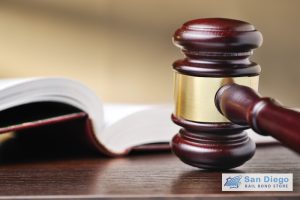 Aggravated mayhem might sound like it’s shenanigans that get out of hand, but that’s not the reality. According to California ...
Read More 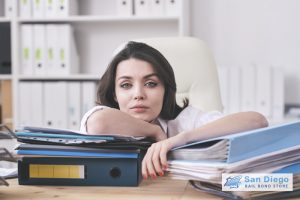 What is Civil Theft

Theft is taking something that’s not yours. If someone steals something that is yours, the police can arrest them and ...
Read More 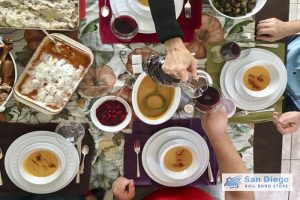 Drunk Driving in California During the Thanksgiving Holiday

There are certain days when the police become extremely concerned about drunk drivers. Thanksgiving is one such holiday. If you’re ...
Read More 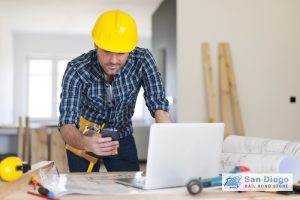 The Consequences of Contracting Without a Proper License

The State of California doesn’t mind you offering to help repair your neighbor’s garage in exchange for pizza. However, if ...
Read More