24 May The Countdown to EDC… And Jail 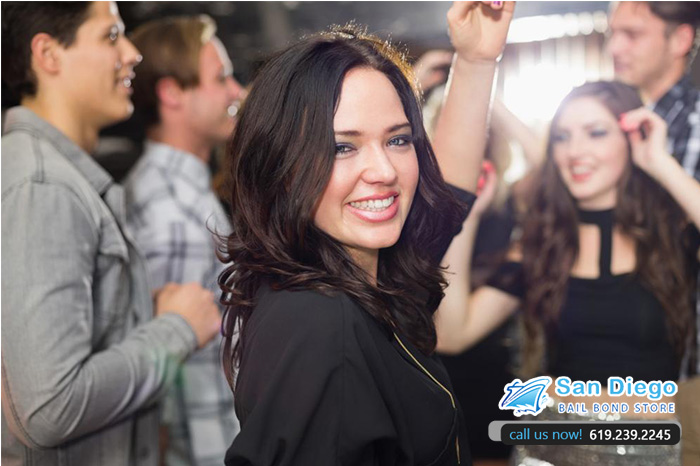 The ever-popular Electric Daisy Carnival (EDC) music festival is a few weeks away and once again, it will be held in Las Vegas. The event draws hundreds of thousands of attendees each year. It has been held in Las Vegas over the past few years after moving from Los Angeles; the last time it was held in Los Angeles, an underage teen girl died of a drug overdose.

Her death was the worst, but not the only issue. Multiple people were arrested for drugs and alcohol, and that is not the only year, nor the only event where this happens. Music festivals like EDC seem to be multiplying every year and at every event, the police make multiple arrests. At a handful of events, someone will die from a drug overdose.

With EDC 2016 approaching, we hope that if you plan to attend, that you make good decisions for yourself and your friends. If you, or one of your friends, are arrested at EDC, then you face a more difficult bail and jail process because you are in Nevada, not California. Getting arrested out of state is always a little bit more of a headache.

For anytime you need bail bond assistance within California, National City Bail Bond Store will be there for you. Call 619-239-2245, or you can chat with one of our team members online.