17 Apr When The Cost Of A Music Festival Includes Bail 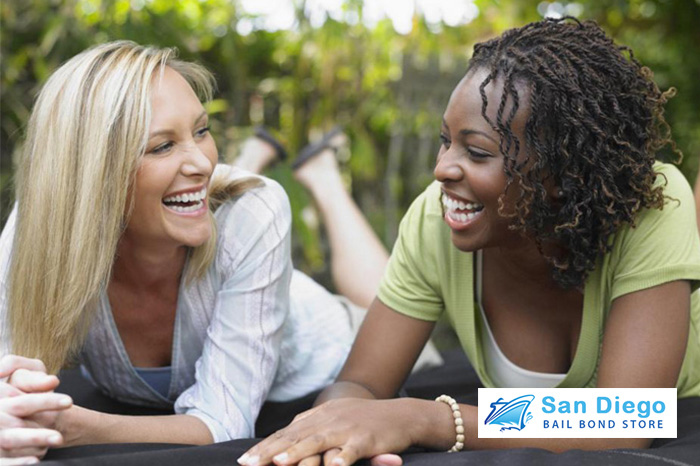 As the popularity of attending massive music festivals rises, so does the number of arrests, unfortunately. The most common offenses at music festivals are drug possession (most often ecstasy) , public intoxication, and trespassing. Getting arrested for such violations at a music festival may be quite the bummer, but it should serve as a wake up call – some unfortunate incidents end in death.

These are generally misdemeanor charges with a fine and possibly jail time. But, in the meantime you can bail out of jail with a bail bond from San Diego Bail Bond Store. You or someone on your behalf will need to contact an San Diego Bail Bond Store representative online or on the phone at 619-239-2245. Within a few hours (and after you’re sober), you’ll be out of jail. When you’re home, you can re-evaluate certain decisions you made for the music festival. We’re not trying to dampen the mood and get you to stop attending music festivals; we merely want you all to enjoy it safely and properly without endangering your life or that of another. The cost for paying for a bail bond – or the cost of a life – is never, ever, worth the risk.

Again, the phone number for San Diego Bail Bond Store is 619-239-2245, or you can chat with a representative online.