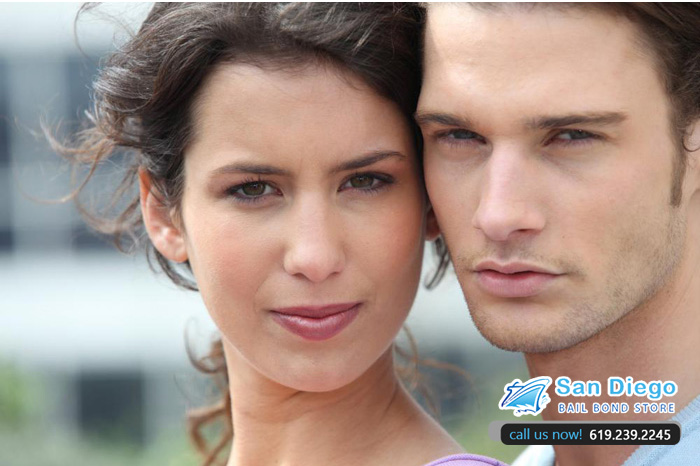 We are all still coping from the recent Orlando, FL event that took place at Pulse nightclub where 50 people were killed. This mass murder comes from the guns of a man, guns which he purchased in the days leading up to his attacks. This event prompted yet another look at gun laws, both nationwide and state-wide. San Diego in particular has some of the most restrictive gun laws in the U.S. but, are they enough?

These are just a few gun laws out of many, and of course, any violation is going to warrant some serious consequences. After all, it is a gun law violation.

Guns are not to be taken lightly. They require a high level of responsibility and maturity. If you, or someone you love, has been arrested for a gun-related incident and is offered the opportunity to bail out of jail, consider it a blessing and please contact San Diego Bail Bond Store immediately.

No judgement. We will help bail your loved one out of jail with an affordable bail bond and a low monthly rate payment plan. We can be reached online or at 619-239-2245.