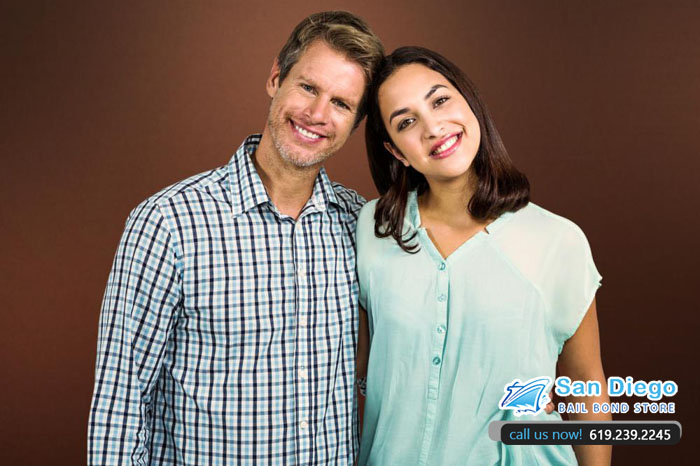 28 Jul Your Loved One Was Arrested? No Way!

Most people who are arrested once will realize their mistake and learn from it. They see that they are not above the law, they are not invincible or invisible with regards to the police, and that jail is a very serious matter that they want to avoid for the rest of their lives. These are the people who realize their own potential a little later than ideal, but at least they figured it out.

Plenty of San Diegons who have criminal records, are successful men and women. They may have a criminal record, but their records are not composed of the most criminal incidents. Perhaps they put off paying parking tickets, or they shoplifted, or trespassed. Besides, it’s all in their past. Now they are bankers, educators, CEOs and CFOs, psychiatrists, doctors and nurses, and more. Unless they tell you outright that they have been arrested, you probably could never guess that your mailman, favorite chef or cycling instructor had once been arrested.

You know what, the same will ring true for your friend or family member one day. Right now, things are a little messy, and it is stressful to think about the next steps to take care of, but National City Bail Bond Store will help you. We will take care of you by bailing your loved one out of jail with a bail bond. This will set you up to take care of the future, the time when your loved one will be that person who had once been arrested, but people would never guess it.

Get in touch with National City Bail Bond Store team members as soon as you know you need a bail bond. We can be reached day in and day out online and at 619-239-2245.