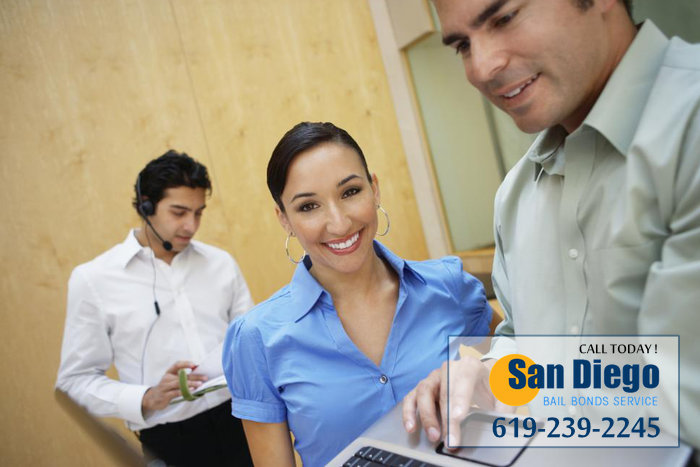 You might not be surprised that the police arrest some people on New Years Eve. They’ve been drinking too much, got behind the wheel when they shouldn’t have, might’ve been too rowdy in public.

San Diego Bail Bond Store is a 24/7 bail bond company servicing the whole state of California. We hope that you won’t ever need our services but in case you do, remember us. We bail people out of jail all the time. We work quickly and quietly and we keep your monthly costs low with. We respect your privacy during this time and we want you to know that we are always on your side. Even after your bail bond has been processed, you are encouraged to contact us again anytime you have questions or concerns.

Don’t worry if it’s Christmas Day or New Years Eve or any other time or day of the year. We have over 120+ agents and representatives to cover anyone and everyone who needs our help, whenever.