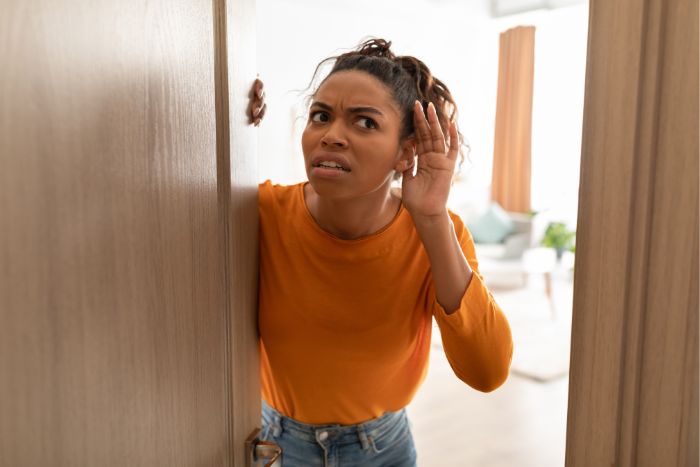 24 Jan What Happens if I Disturb the Peace in California?

Disturbing the peace is kind of a blanket term in California. If you're charged with disturbing the peace, it basically means that you did something to irritate someone. Examples of this can include anything from deciding to mow your lawn in the middle of the... 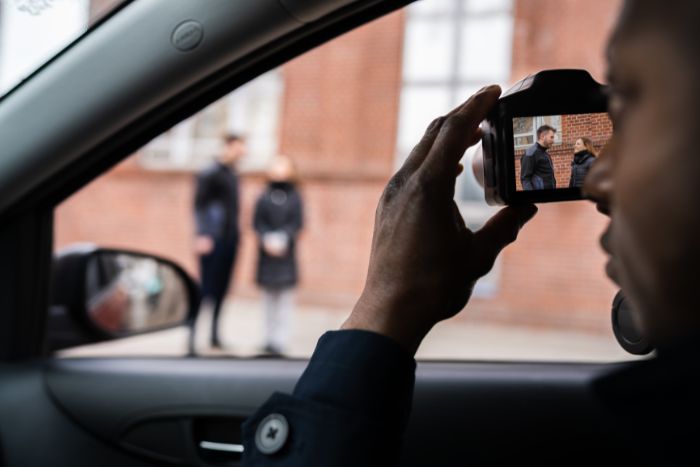 24 Jan How to Respond to a Stalking Situation in California

There's nothing funny about being the victim of a stalking situation. It's a crime that often quickly escalates and can end in violence. If you suspect you have a stalker, there are a few things you should do right away. Take the Situation Seriously Don't assume... 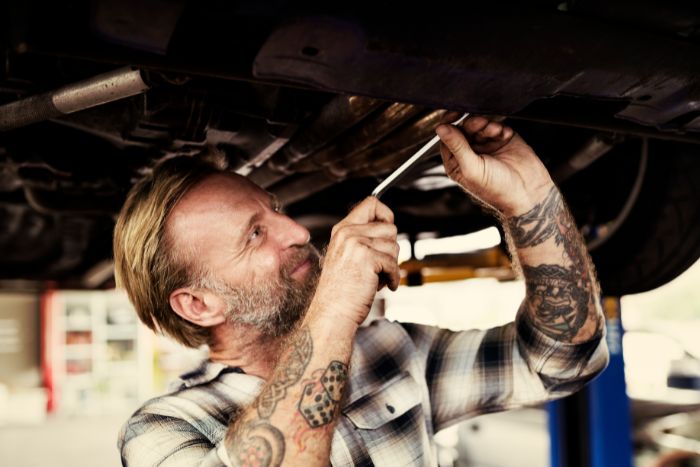 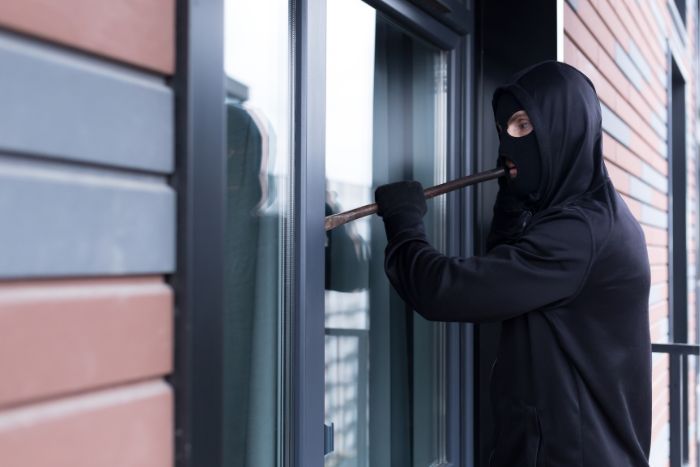 24 Jan How to Protect Yourself from a Break-In

The tragedy of the Idaho murders has caused all of us to question how safe we really are. Suddenly we're wondering if our locks, doorbell cameras, and security systems will prevent us from a break-in. The good news is that there are some things you...

19 Jul What is California Proposition 57

Posted at 01:45h in Bail Bonds in Carlsbad, Bail Bonds in Chula Vista, Bail Bonds in Coronado, Bail Bonds in Escondido, Bail Bonds in National City, Bail Bonds in Oceanside, Bail Bonds in San Diego, Bail Bonds in San Marcos, Bail Bonds in Vista by jenny 0 Comments
0 Likes
Share
Traditionally, whenever a law/Proposition is proposed that involves crime, it’s a move to actually create stricter laws/penalties. This is especially true when it comes to violent crimes and repeat offenders. In many cases, when you research the reasoning behind the proposal, you’ll discover that crime rates have been steadily increasing and the voting population is starting to feel insecure and has been applying pressure to the officials they voted into office.Proposition 57 breaks the mold. Proposition 57 is a result of people looking at the current state of California’s criminal justice system and questioning if using longer forms of incarceration is really the best way to encourage a person to change their ways. Many California residents have also started wondering if maybe there isn’t a better way to spend the millions of tax dollars that are currently used to house/feed/clothe criminals. Many wonders if spending that money on rehabilitation/education programs might not be a better solution.While many lawmakers were skeptical about the future of Proposition 57, after all, who ever heard of the voting public liking laws that were viewed as being soft on crime, in November 2016, California voters passed the proposition.The interesting thing about Proposition 57 is that it placed the issue of rehabilitation squarely in the hands of convicted criminals. What the proposition did was created an incentive program for inmates that allowed them to be responsible for their own rehabilitation while also increasing the odds of them being granted parole.Proposition 57 created a credit program. Inmates who were well-behaved and who also took part in an in-prison rehabilitation/education program received a credit. The different credits created by Proposition 57 include:
Read More