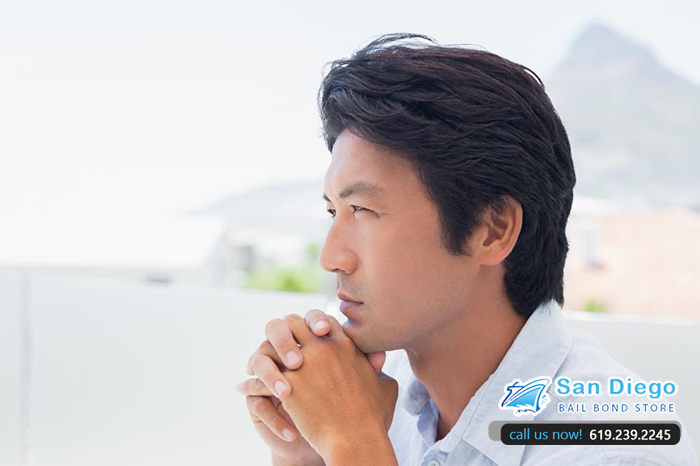 New California laws banning the use of cellphones while driving have officially been put into place starting January 1, 2017. While such laws have already existed in California for some time now, the new laws expand on existing ones. The existing ones are outdated, having begun when smart phones were less advanced than today, and apps like Waze and social media platforms were less popular.

The new laws say that drivers may only do a single swipe or tap on their phone, but their phone must be mounted on the dashboard or windshield in the driver’s lower left or upper left corner. A phone mounted in the middle of the windshield is illegal. This allows drivers to use their GPS maps while still maintaining focus on their driving and the road.

We know all the possible outcomes a car accident can lead to: fines, arrest, jail time, hospitalization, death. No one wants to experience any of that. Drivers, please be aware and knowledgeable of your driving rights and laws.