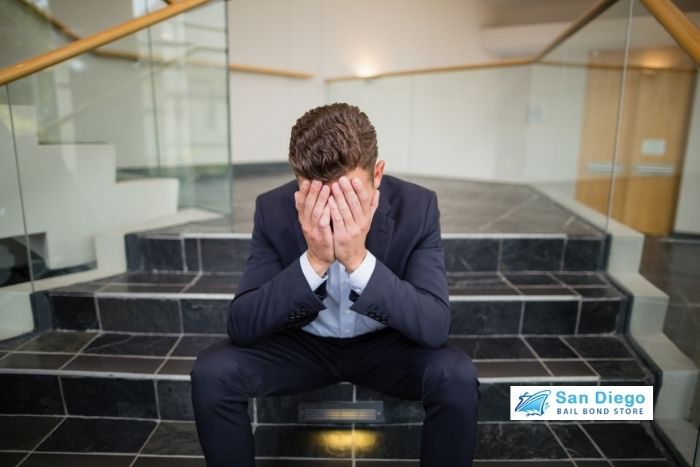 17 Nov Failure to Appear on Felony Offense in California

The reason the court takes such a tough stance when it comes to failure to appear charges is because they know that if people realize that they simply don’t have to show up to court, they don’t have to worry about paying fines or possibly going to jail. If this were to happen society would dissolve into a world of chaos and lawlessness, something California lawmakers want to avoid.

The hope is that the consequences of a felony failure to appear conviction are harsh enough that it inspires everyone, including those facing life-altering charges, to show up for their court date.

The first thing you need to understand about failure to appear charges is that the severity of the charge depends on the charges you originally faced. You can’t be charged with felony failure to appear if the court date you missed dealt with misdemeanor charges. Felony FTA only applies to felony charges.

If you are convicted of felony failure to appear in California, you could be sentenced to up to three years in a state prison. This will be in addition to any prison time you are sentenced for the original charges.

It is possible to have a felony failure to appear conviction expunged from your criminal record provided you have first successfully completed the original sentence.

In the long run, your life will be simpler if you simply make sure you attend every single one of your appointed court dates. If there’s any question about whether you have to attend a court date, check with your lawyer and bail bond agent and they will set you straight.