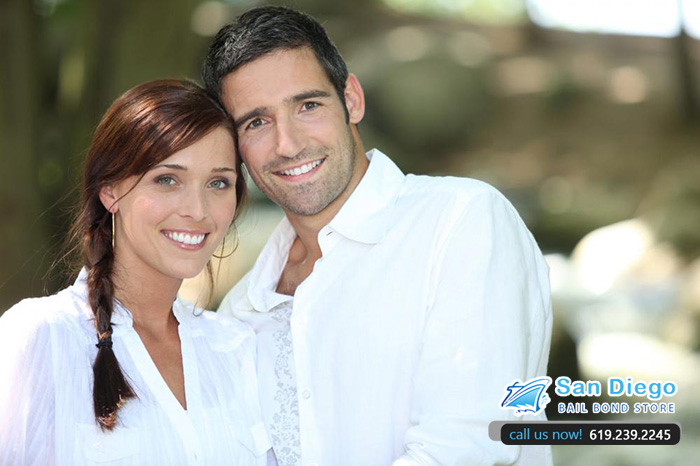 23 Dec How is a Bail Bond Price Determined?

To anyone not used to dealing with bail, which is usually everyone, bail bond prices can seem pretty random. However, the way the price of a bail bond is determined is really simple. In the state of California, a bail bond will always be 10% of the person’s bail.

Bail itself, on the other hand, is a little more complicated than that. When someone is arrested, they usually have an arraignment hearing where a judge determines how much that person’s bail will be. To determine this, the judge will look at the defendant’s criminal history, his or her standing within the community, as well as the accused crime. All of those variants will play a factor in determining the price of the bail. The judge may be inclined to be a little lenient with a first time offender, or someone who has good standing within the community.