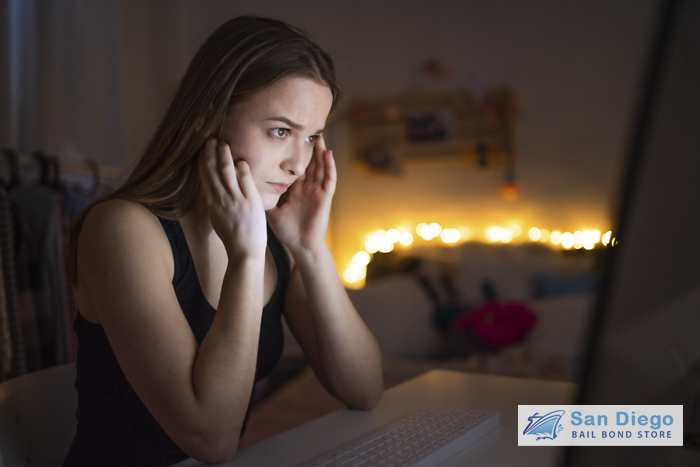 03 Dec How To React To Cyberbully

Bullying has always been a massive problem, but in many cases, once you made it to your home, you got a respite from your bully. The internet changed that. A cyberbully has access to you 24/7.

If you’ve attracted the attention of a cyberbully, there are a few things you should do.

Ignoring a bully is easier said than done, but in this case, it’s imperative. The cyberbully’s goal is getting a reaction from you. Failing to respond to their snide comments on social media usually causes them to give up on you and they direct their time and attention elsewhere.

In addition to ignoring the cyberbully, you need to remain calm about the situation. Do not do anything reckless.

Talk to Someone About the Issue

It doesn’t matter if you’re a teenager or an adult, as a cyberbullying victim, you need to reach out to a trusted source and alert them to what is happening. You’ll be amazed by the amount of relief your experience once you know you’re not dealing with the problem on your own and that someone is standing in your corner.

Keep a Record of the Interactions

While you don’t want to engage with a cyberbully, you do want to keep a record of their behavior. A file of screenshots could help the authorities identify your cyberbully’s identity and also makes it easier to build a case against them.

It’s difficult to know exactly when you should go to the police and report your struggles with a cyberbully. If you feel that the person is a threat to your health or if they appear to have way too much information about you which implies they know your work/home location, it’s in your best interest to report the matter to the police. Based on the information you supply, the police will determine if they should launch an investigation.

Don’t assume that because the police told you they didn’t have enough evidence to investigate the situation, that you’re out of options. If the problem persists, you can always return to the police over and over again until they are ready to take action.