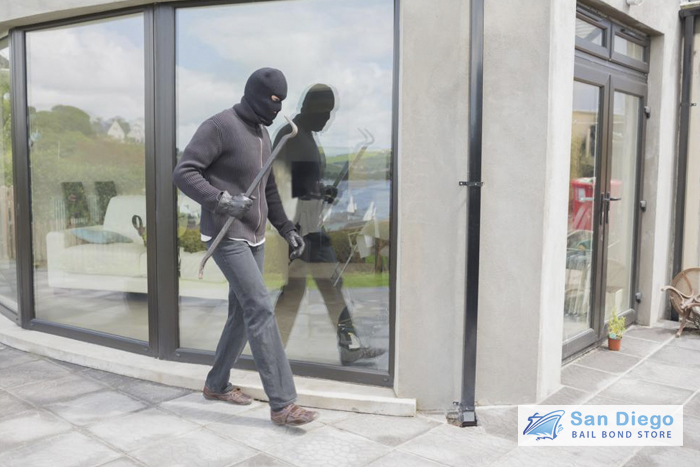 In California, it’s possible to be charged with three different types of robbery. They’re:

What is First-Degree Robbery

California lawmakers discussed robbery in the first degree in the California Penal Code 211. This is a felony charge that is filed against you when the police uncover evidence that you’ve committed, “the felonious taking of personal property in the possession of another, from his person or immediate presence, and against his will, accomplished by means of force or fear.”

A guilty conviction is a felony. You can be sentenced to three to six years in state prison. You’ll also have to go through a felony probation period and could be hit with a $10,000 fine.

What is Second Degree Robbery

California lawmakers decided that if you were armed while committing second-degree murder, you can face a two to a five-year prison sentence. It’s worth noting that second-degree robbery is covered by California’s three-strikes law, meaning that the third time you are convicted of the offense, the charge will include 25 years to a life sentence in state prison.

In California, a third-degree murder charge occurs when a weapon, such as a gun or a knife, is used during the robbery. It is commonly referred to as armed robbery. This is a felony. A guilty conviction includes ten years in state prison.

Getting charged with robbery in California isn’t a laughing matter. A single guilty conviction can destroy your future. The best way to avoid a robbery charge is to decide against committing a robbery. If you have been charged with a robbery that you didn’t do, you’ll need a good defense attorney. You’ll also want to get released on bail so you can set about proving your innocence.