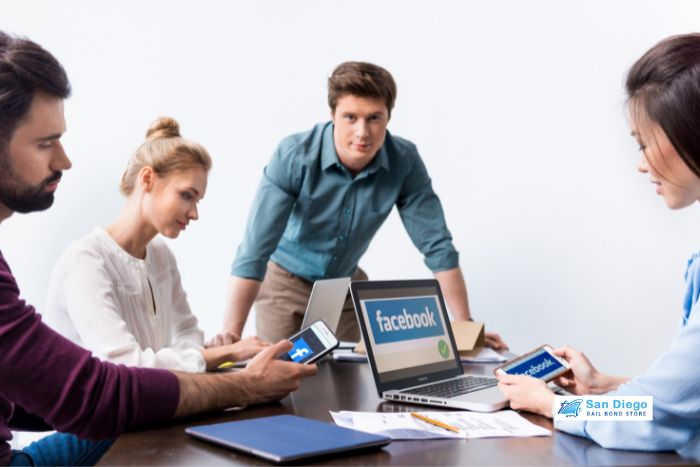 Most of us spend a surprising amount of time on Facebook. We love posting about the exciting things taking place in our lives, we enjoy looking at the photos loved ones share, and we often treat it like an interesting party line that provides a... 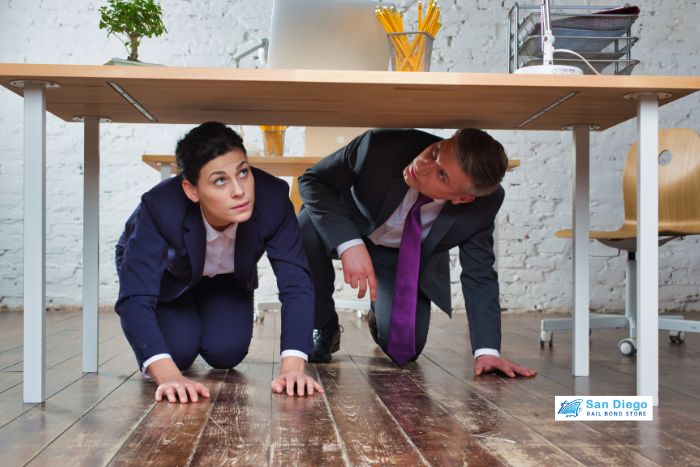 Living in California means you could experience an earthquake. They're far more common than people realize. While most earthquakes are so small they're hardly noticeable, there is always a chance that a large earthquake could occur.The problem with a large earthquake is that not only... 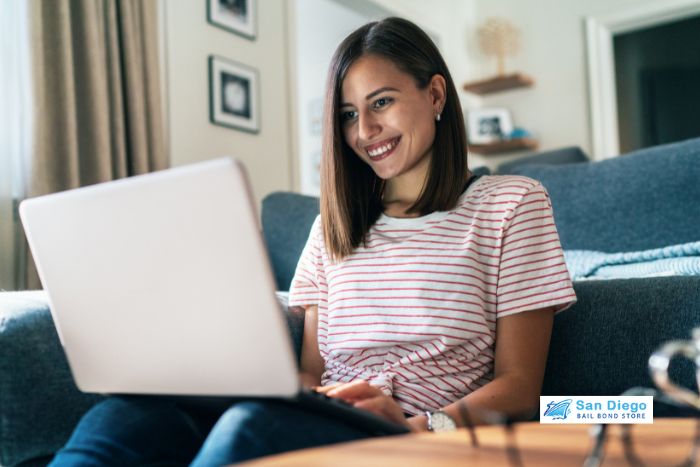 Going to jail isn't any fun. It's something everyone tries to avoid, which is why so many people hope that the judge handling their case will agree to house arrest rather than a jail sentence.Not everyone is eligible for house arrest in California, especially if... 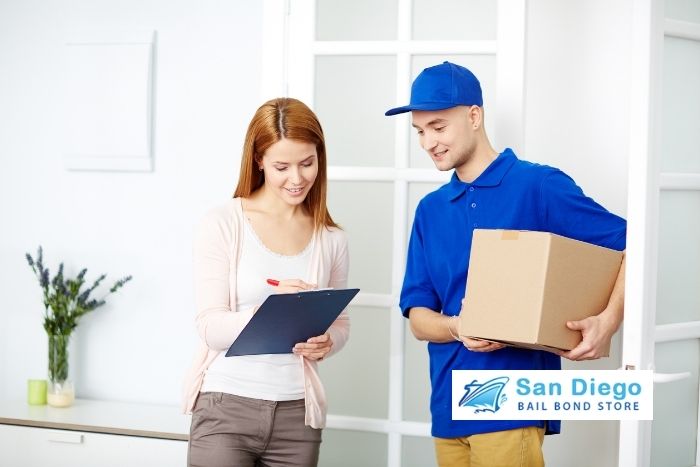 That sounds pretty serious, doesn’t it? It also sounds like you could be charged with receiving stolen property in California even if you knew nothing about the crime or the history of the items you’re purchasing or accepting as a gift.This is one of those situations where reading the law doesn’t really provide you with the full picture. Yes, if you purchase items that were involved in a robbery, you could be charged with receiving stolen goods in California, but that doesn’t necessarily mean you’ll be convicted.To secure a conviction the prosecutor has to prove two things. The first two are usually relatively easy for them to prove. They have to show that:
Read More 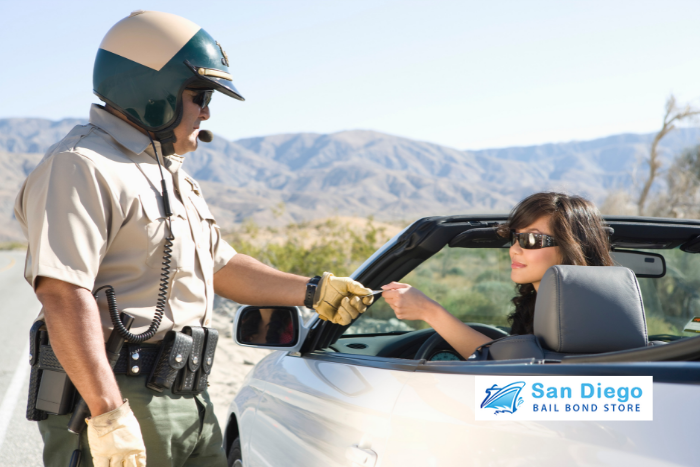 Posted at 17:03h in Bail Bonds in Chula Vista, Bail Bonds in Escondido, Bail Bonds in National City, Bail Bonds in Oceanside, Bail Bonds in San Diego, Bail Bonds in San Marcos, Bail Bonds in Vista, san diego bondsman by jenny 0 Comments
0 Likes
Share
High-speed car chases happen all over the country, yet whenever people hear about a high-speed chase, they automatically assume it took place in California. That’s because California, and more specifically, Los Angeles, is considered the Car Chase Capital of the World.There are a few reasons that California and high-speed chases go together. The first is that there are a lot of people in California and an extensive highway system. That combination means more opportunity. In 2002, there were over 700 car chases just in Los Angeles.The second is that there is more media coverage, specifically helicopter film coverage, in the L.A. area, which means that rather than being a single paragraph buried in the bottom of an online newspaper column, the California high-speed chase makes it onto television and attracts a lot of attention.The problem with high-speed car chases is that while they look fun on television, they are actually extremely dangerous, and often it’s the bystanders who get hurt and even killed as a result of the car chase.It doesn’t matter how good a driver you think you are, you will never be able to outrun the police, who will use radios to stay on top of your exact location. Engaging in a high-speed car chase will simply get you in even more legal trouble than you faced prior to trying to flee the police. Even worse, there will be elements of the chase you simply can’t control.A recent California car chase illustrated just how badly things can go when you attempt to flee the police. In June, a driver in a flatbed truck attempted to evade the police. At one point he was driving on the wrong side of the road. He lost control of his vehicle when the police deployed a spike strip and crashed his vehicle. The wreck was so severe the 10 Freeway was shut down while debris was removed.California lawmakers call fleeing the police reckless evasion, a wobbler offense that can be charged as either a misdemeanor or a felony. Reckless evasion is addressed in the California Vehicle Code 2800.2 VC.If you’re convicted of misdemeanor reckless evasion, you could be sentenced to:If you’re convicted of felony reckless evasion, the sentence can include:In order to convict you of reckless evasion, the prosecution has to prove that:
Read More