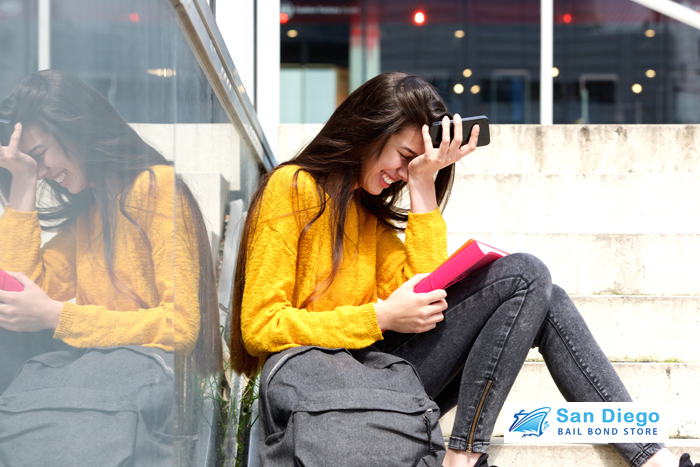 Making a fake or prank phone call to 911 might seem like good fun but it’s not something you want to follow through with. Neither law enforcement offices nor court officials have a sense of humor.

To put it simply, making fake or prank 911 calls is illegal. In some situations, that single phone call could even result in felony charges.

The best way to learn just how much trouble making a fake or prank 911 call can land you in is by setting aside a few minutes to read California’s Penal Code 148.3. When you do, you’ll learn that you can’t:

Law enforcement can choose to file charges against you if your fake/prank 911 call results:

The law very clearly states that anyone who makes a fake/prank 911 call can be charged with a misdemeanor or a felony. What is less clear is how the decision to pursue a misdemeanor or felony case is made. The general rule of thumb is that if someone is hurt, the prosecutor will push for felony charges.

Making a single prank/fake 911 call in California can have a seriously negative impact on your budget. If you’re found guilty, you could be:

The cost doesn’t stop with the court fines. Depending on how much effort local agencies made to respond to your fake 911 call, the emergency response team that was involved will likely send you a bill that includes all the expenses they incurred as a result of your call.

Fake/prank 911 calls officially became illegal in California in 2013. Local lawmakers choose to crack down on these types of calls because they were tired of the calls tying up local resources and making it impossible to respond to valid emergencies.

In Los Angeles, fake/prank 911 are sometimes referred to as swatters because of the number of times a fake 911 call resulted in a swat team getting deployed to a celebrity’s house.

Considering how much a fake/prank 911 call in California could cost you, it’s in your best interest to avoid using the number for anything that isn’t a genuine emergency.

bail bonds in Vista, bail bondsman in vista, does 911 charge you for a prank emergency call, what happens if you make a fake 911 call, what is penal code 148.3, what is swatting, when is a prank call considered illegal, why is swatting illegal