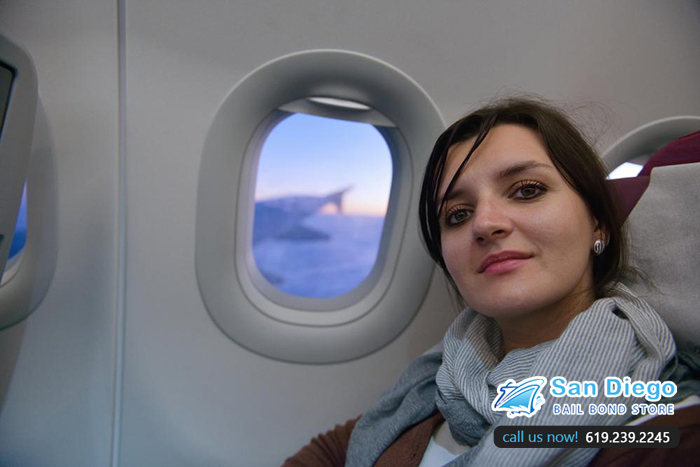 21 Feb Would You Want to Fly with a Peacock?

Recently, a peacock made headlines at an airport. The interesting thing is, it didn’t make headlines for the reason one would suspect when hearing about a bird at an airport. This bird didn’t delay flights or damage a plane on the runway. No, it was trying to board a flight.

The story takes place at Newark Liberty International Airport where a woman tried to bring her emotional support animal onto a flight with her. The animal in question was a peacock. United Airlines decided to not let the bird onto the plane, despite the fact that the woman had purchased an extra seat for the bird.

United’s current policies toward emotional support animals and trained service animals is that the animal in question must sit on the floor in front of the passenger in question, and they cannot block the aisle in anyway. Knowing this rule, it is pretty easy to see why United didn’t want to let the peacock onto the plane, especially since their tails can reach anywhere from 4 to 5 feet in length.

Over the past few years, animal related incidents on planes have increased tremendously, which is why some airlines are enacting stricter policies with regards to animals on flights. Delta Airlines now requires that passengers with emotional support animals prove that the animal is well trained and is fully vaccinated 48 hours before the flight.

Flying can be a bit chaotic, since you never know who you will be flying with. Everyone can agree that they want their flight to be as peaceful as possible, and airlines are responsible for keeping that peace. This is probably why United denied the peacock access to the flight.