02 Mar A Bail Bond Payment Coming Up? Use Your Tax Refund 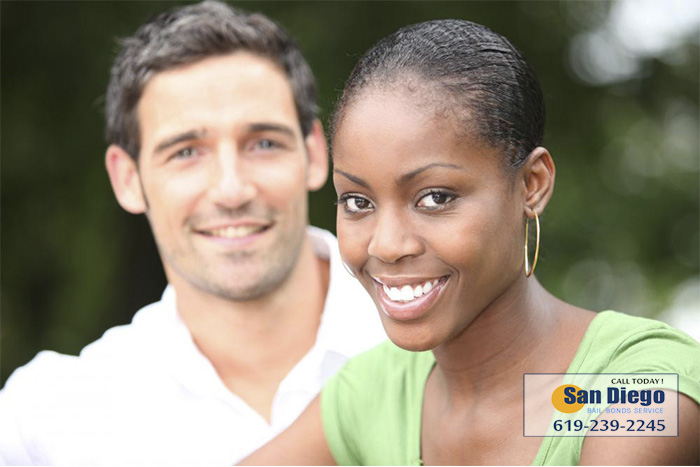 Before you go spending your tax return on new clothes and alcohol, think about your financial commitments first. Rent. Groceries. Credit card payments. Loans. Bills. Insurance. Even bail bond payments. As nice as it would be to treat yourselfs and splurge on with your generous tax return, it is much wiser to use this money first where you are required to make payments to (and by required, we mean where you can suffer from consequences if you do not!).

For example, failing to make a bail bond payment means that whoever is out on bail (you or someone else) is at risk for being rearrested. A missed bail bond payment is a red flag and the bail bond company and the judge might revoke the bail bond and order the defendant to be put back into custody. And if the bail bond is revoked, then the whole bail amount may have to be paid when originally, it was only to be 10-15% of it.

So, when you get your tax refund, really think about how and where you will be spending (or saving it). If you’ve got a bail bond payment coming up, contact Santee Bail Bond Store.