11 Mar A Guide To Understanding Bail In Real Life 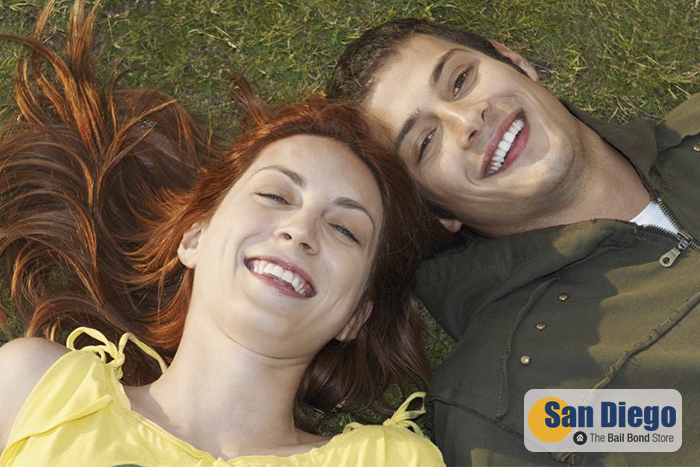 What you watch on television shows are never the full truth and full story. There just isn’t enough time to watch every detail of how bail bonds work because showing that is not as exciting to the viewer as the high speed police chase part of the show. So, to help you understand how bail works in real life, keep reading.

A person is arrested and booked.
At their arraignment hearing, the charges are formally announced and the judge will decide whether the defendant is allowed to post bail or not. If so, the judge will announce the bail price, which is determined by the crime that occurred, whether or not the defendant has a criminal history, and what relationship ties he or she has to the community.
If the defendant is offered bail, he or she has a couple of options to posting it. A) he or she, and anyone on their behalf, can gather up the money of the whole bail price and pay it. After that, he or she will be freed; their bail money is refundable as long as he or she goes to court as ordered. B) he or she, and anyone on their behalf, can hire a bail bond agent. The bail bond agent is paid 10-15% of the whole bail amount over a payment plan. The defendant is released as soon as paperwork is signed. The money paid to the bail bond agent is non-refundable. The defendant will have to also go to court, otherwise they may need to pay the full price.

Because it’s all legal-this and legal-that, the concept of bail and bail bonds just sounds more confusing than it really is. If you have questions, definitely call San Diego Bail Bond Store at 619-239-2245. Consultations are always free and we’ll provide you with everything you want to know before you decide to sign anything.