16 Oct A Minor Detail Can Make A Big Difference 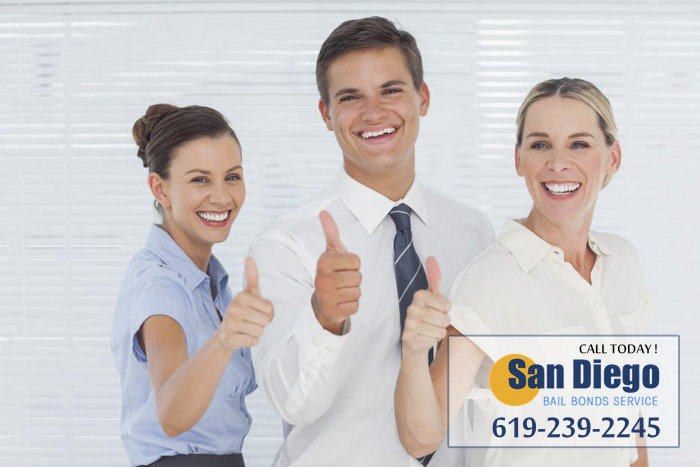 “Thank you La Mesa Bail Bond Store for being there for me. Very nice staff and good service!”

“She is very helpful. Alexa is a saint. She does good work.”

All our agents do this work with passion and a genuine desire to help those who need us. Agents at other companies do not handle their clients like we do ours.

Each time someone gives us a call, their call is answered immediately. Our agents and representatives move quickly to get them a bail bond but at the same time, take their time so that clients fully understand the process. Frankly, clients feel as if they are the only person La Mesa Bail Bond Store is helping that day. Agents are just that concerned and eager to help.

Agents and representatives at other bail bond companies sound dull and mundane on the phone, like they are just bored of their job. It’s like they only answer the phone because they have to, not because they want to.

These are the minor details that separate our bail bond agents far from the rest, and it really makes a big difference. See for yourself. Request a bail bond from La Mesa Bail Bond Store.

We’re ready to talk with you no matter what hour of the day it is or what day of the week it is.