10 Feb A Wise Man Once Said: “Use Your Tax Return To Pay For Bail” 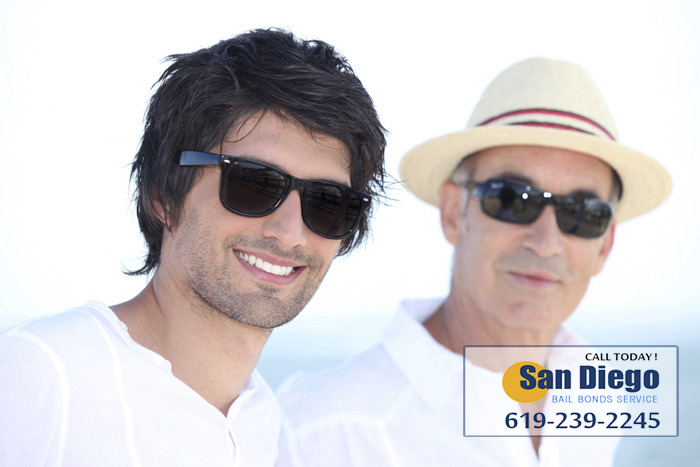 Everyone who needs a bail bond will experience a different process. Everything that goes into determining a person’s bail bond experience based off of details of the crime and suspect, and financial capabilities of the suspect and/ or other bail bond cosigners. Because no two people will have the exact same crime and exact same financial situation, each bail bond process will be different, like having different premiums (the fee paid to the bail bond company) and how long they have to pay off the premium.

One thing that will be similar though is all the ways a bail bond can be paid for:

Of course, you’ll gather the funds for any form of payment from your own savings and income, but during this time of year, if you’re paying for the bail bond now, you can also use your tax refund.

Though you were probably planning to use your tax refund in another way, using it towards a bail payment is a wise decision now. Bail is not the most affordable thing to pay for so any little bit of money can help.

Our whole team is available to help you or get you started on the bail bond process if you are at the very beginning stage. We make paying for bail easier and more affordable than any other company. We absolutely will not let you down!

If you have any questions regarding bail or want to check in with your Villa Park Bail Bond Store agent, feel free to do so! Go to SanDiego-BailBonds.com or call 619-239-2245.