15 Aug Are There Any “Pros” To Bail Bond Store? 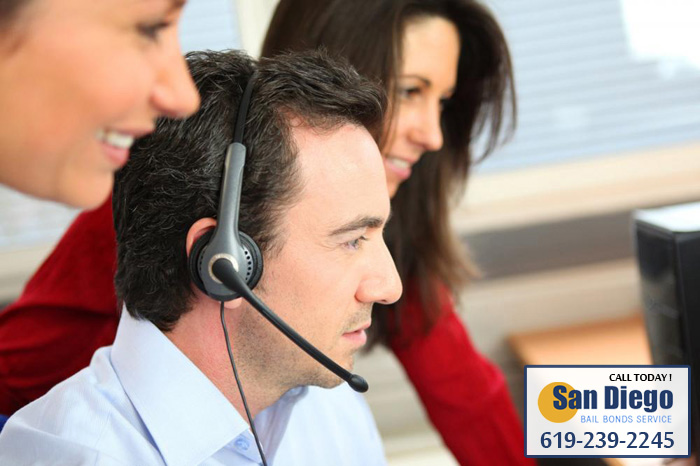 Bail bonds automatically generate a negative connotation in someone’s mind – “a lot of money that needs to be paid to get someone, who committed a crime, out of jail.” Basically, someone committed a crime but will go free until their trial as long as they pay x amount of money. But there are some pros to bail and bail bonds that are equally important (if not more important) to know:

Posting bail helps with jail overcrowding. Unfortunately, jails are overcrowded with the number of people serving short sentences or waiting trial (who didn’t or cannot bail out).

Posting bail ensures your safety (or your loved one’s safety, whoever the bail bond is for). You will be safe at home, in a familiar and comfortable surrounding, rather than in jail with other potentially dangerous people.

Posting bail means you can return home to your family and friends. People who love and support you will surround you.

Posting bail means you can return to work and earn some income. This will certainly help begin off-setting your bail bond cost or other expenses.