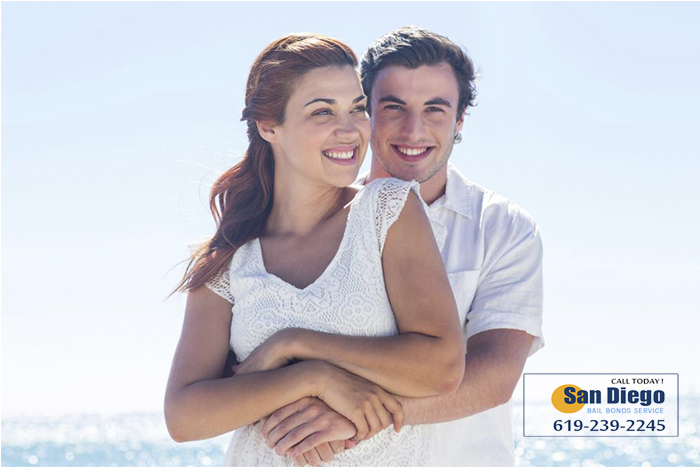 When it comes to bail and bail bonds, and the whole legal process in general, there is a lot to know and digest. It’s a pain to deal with, one you never wanted. It’s stressful and draining and takes up a lot of time.

Our team at San Diego Bail Bond Store will try and make the bail and bail bond process as fast and easy for you as possible. We definitely will not skip over or leave out any information, and please let us know if you need something clarified or re-explained. We’ll work together to get your loved one bailed out of jail, and we’ll create a customized payment plan that fits your financial needs. We want to simplify the process as much as possible.

We’re here to support you through this difficult time because you certainly should not have to deal with this alone. Use our resources and services to your full advantage.