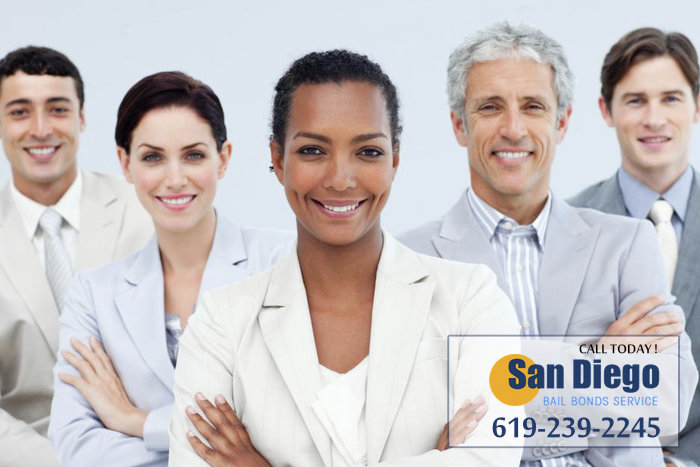 Let’s get one thing straight: bail bond agents aren’t intimidating and mean thug-like people. (Don’t worry, that’s a common misconception across the board.) Bail bond agents, just like the ones who work at San Diego Bail Bond Store, are just your regular everyday people doing their job with passion and care. At least at San Diego Bail Bond Store, there’s not a single agent who dislikes their job or treats clients like they don’t matter at all.

San Diego Bail Bond Store agents are the friendly faces you see at your neighborhood grocery store, gym, and bank. They spend their free time reading, working out, and being social, just like you. They have their own children to raise, their own parents to take care of, and their own friends to keep in touch with. They have their own worries, fears, achievements, and memories.

Knowing that your bail bond agent at San Diego Bail Bond Store is a regular person, we hope you feel a bit more comfortable. We don’t want to scare you away, especially in a situation where you don’t even know what to do. Bailing people out of jail and reuniting them with loved ones is our profession so let us help you out.

You can also check us out online at sandiego-bailbond.com.