14 Oct Bail First, Then Maybe You May Travel A Bit 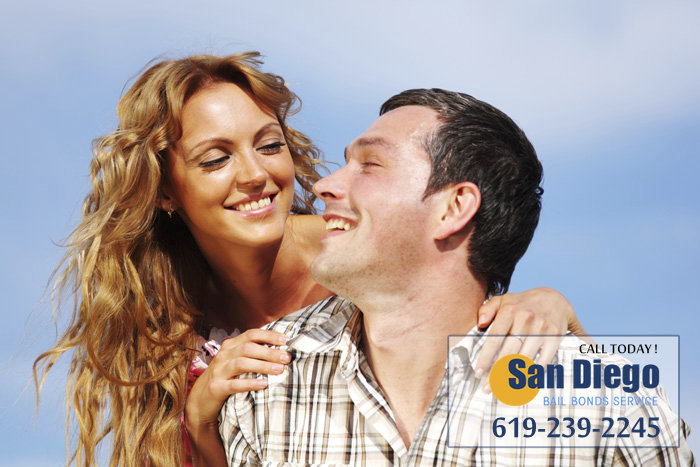 When you bail your loved one out of jail in cash or with a bail bond, you need to keep track of his or her court schedule. Making all court appearances is a critical condition of release because otherwise, they will be rearrested and put back into jail. Plus, any remainder of the bail will need to be paid off.

That being said, it is possible for your loved one to travel while out on bail. The judge will need to grant this right based on certain factors like where and when they want want to go, what crime they committed, and how dangerous they can be to the public. No matter what, they still need to make every court appointment. Travel plans will have to work around the court plans, not the other way around, no matter how long ago these plans were made.

Knowing this, go ahead and contact your agent at San Diego Bail Bond Store to get a bail bond drawn up for your loved one.

You can figure out any travel plans later, but first, just get a bail bond to get them out of jail. Visit sandiego-bailbond.com or call 619-239-2245.