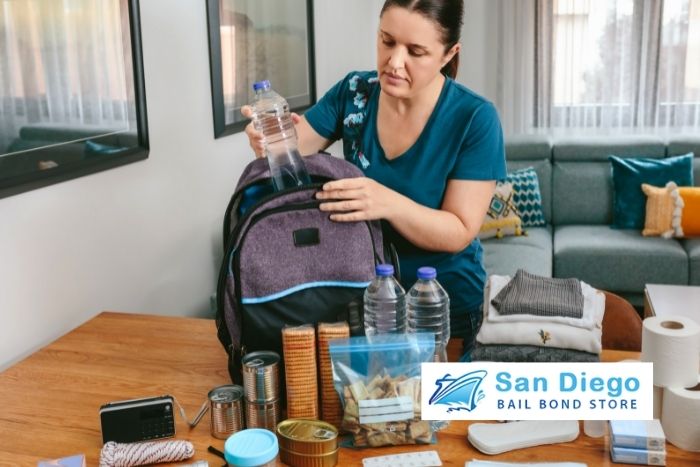 25 Aug Be Prepared for a Blackout

Electricity is one of those things you don’t appreciate until you suddenly find yourself in the middle of a blackout. The good news is that there are some things you can do to make sure you’re ready the next time the power goes out, even if the power remains out for several days.

Know Where Your Flashlights are

Instead of using candles, keep a large supply of flashlights and batteries on hand. Ideally, you should have one flashlight in every single room so you can quickly find them. Make sure that everyone in the house is in habit of putting the flashlights back after each use. The flashlights won’t do you any good during a blackout if you can’t find them.

Stock up on Power Packs for your Electronics

Pick up a few power packs and charge them up. These will come in handy if the power goes out for a long time. They allow you to keep your phone charged so that you can contact someone if there’s an emergency. During a blackout, you should try to conserve your cell phone’s battery by only using it for important calls. Don’t use the power packs to charge anything but the cell phones until the power comes back on.

Keep Some Food Staples in Your Home

Even if you don’t eat things like crackers and other non-perishables very often, it’s not a bad idea to have some stashed in your pantry so you can eat while you wait for the power problem to be resolved. Remember, without power, you’re microwave, hot plates, and electric stoves won’t work so there could be an extended time that you’re unable to cook food, so you need something that can be eaten straight out of the package.

In addition to making sure you have plenty to eat, make sure you also have plenty of bottled water on hand at all times.

If you’re in the middle of a city-wide (or larger) blackout, the gas stations won’t have power either. This is why it’s a good idea to always make sure you keep enough gas in your vehicle so that if something does happen in a blackout, you can at least drive to the nearest hospital.

Get a Carbon Monoxide Alarm

An increasing number of people are investing in generators, which allows them to use some things during a blackout. The bad news is that this also increases the risk of carbon monoxide poisoning. Having a few alarms in your home goes a long way towards keeping you safe if fumes somehow leak into your own home.

The most important thing to remember during a blackout is that staying calm makes the situation easier and that eventually, the power will come back on.