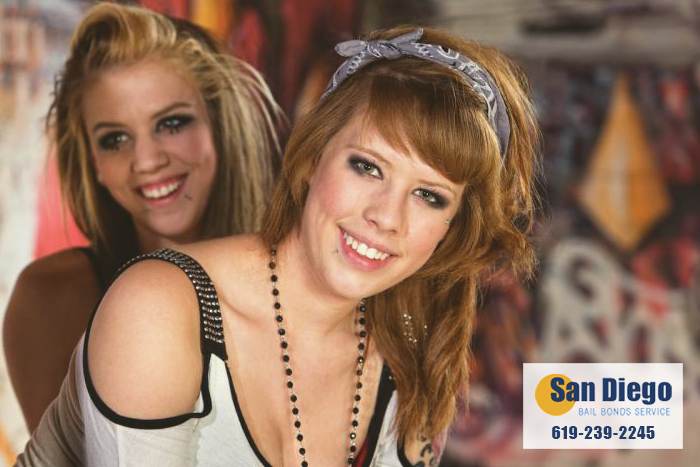 Many colleges are beginning their school year in the coming days and weeks (or they may have started already!) and we know a lot of students are excited. They get to live with their best friends, go to parties weekly, and overall have the time of their lives.

At San Diego Bail Bond Store we’d just like to remind all students and parents that partying too hard or experimenting too much can be dangerous and can lead to police problems. Of course you all know that one may not legally drink until they are 21. Drugs are illegal. And sexual intercourse between someone 18 and over with someone younger than 18 is considered statutory rape.

The police can and will intervene and shut down parties if they have reason to. College students, you’re in the real world now. The majority of you are now legally adults (18 years and over) and consequences are much harsher than if you were a minor.

We hope you don’t end up in jail for violating anything, within or even beyond the scope as outlined above, but if you do, you will certainly need help with posting bail. As a college student, you’re already paying thousands for your education and you most likely will have loans to pay off afterward. The cheaper you can pay for bail, the better. That’s why we encourage you to contact San Diego Bail Bond Store if you ever do end up needing our services. Our bail bonds are affordable and ideal, with low monthly payment plans.