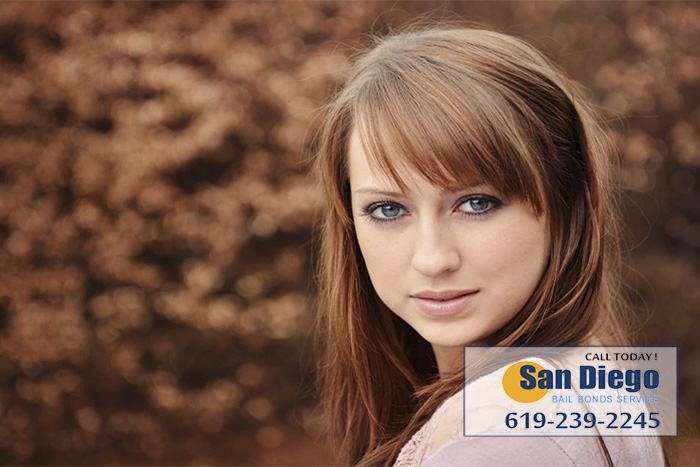 A month into the new year and it doesn’t seem like much has changed, huh? Well, plenty has changed, including a number of new laws that went into effect on the first of January. Have you read up on them? You should keep yourself informed to avoid getting into trouble with the police, even if you truly were not aware of your wrongdoing. Here are some of the major changes:

Sex-ed – sex-ed is now a mandatory course for students.

Equal pay – women make arguably less than their male counterparts. The new law works to close this gap. Women are allowed to discuss their salary and inquire about the pay of their coworkers without facing discipline.

Toy guns – toy guns will have to have more distinctive features that will more clearly distinguish them as toys. This would help deter tragic accidents.

DMV voter registration – any Californian who obtains or renews their driver’s license will automatically be registered to vote. They do have an opt-out option.

Obviously, not all new laws will apply to you, but it’s still very much worth reading into the new California laws for your own protection, and that of your family and friends if they do apply. For example, the need of a search warrant for your cell phone. You can protect yourself by knowing the police will need a search warrant. And in the instance your cell phone turns up enough evidence to allow the police to arrest you, do not panic or stress.

Cooperate with the police through the next steps until the judge offers your bail. Then you or someone you know would need to contact us, Imperial Bail Bond Store, at 619-239-2245 or SanDiego-BailBonds.com.