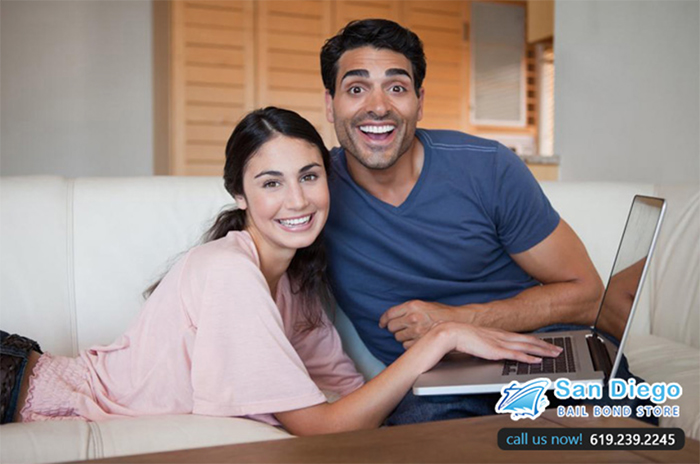 27 Dec Do You Know How Much a Bail Bond Costs?

Finding out that a loved one has been arrested is almost always a shock for people. No one ever expects one of their friends or family members to get arrested, and yet that does happen from time to time. This leads people to look into how they can get their loved one out of jail, but they can’t help wonder how much that will cost.

When it comes to bail, the pricing can be all over the place. There are a few different factors that are taken into consideration when assigning a bail amount. This makes it so that even if two people are arrested for the same thing, they may not get assigned the same bail amount. The main factors that are considered by a judge when determining bail include:

When it comes to determining the cost of a bail bond, things are a lot simpler. Here at San Diego Bail Bonds, our bonds only cost 10% of the bail that they are for. As long as we know what your loved one’s bail is, we can tell you how much it will cost to get a bail bond from us. We will even provide you with a payment plan that you can afford and special discounts if you qualify.

Knowing how much a bail will cost before a judge has reviewed the case can be difficult. However, once a bail is assigned, you can rest easy knowing that San Diego Bail Bonds is here to help you afford it.