22 Jul Don’t Be Afraid To Call Us To Bail You Out Of Jail… Again! 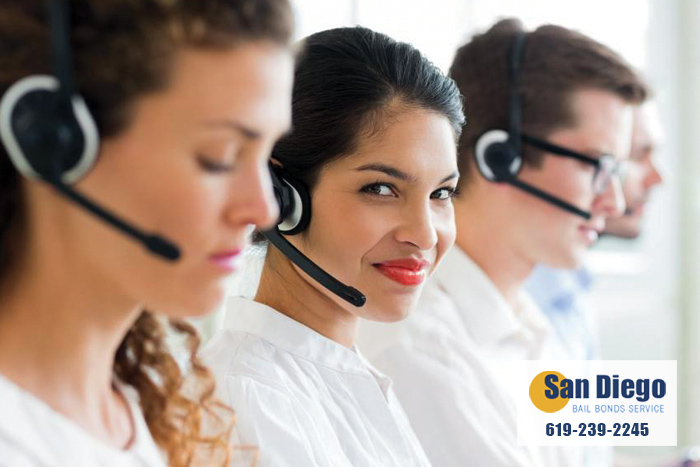 It doesn’t matter to us if we bailed you out of jail last year, we’ll be happy to do it again for you. Don’t be afraid or ashamed to call us if you need our help a second time! We won’t turn you away or judge you because of another mishap. Truth be told, you aren’t the only person to call us again.

Mistakes happen. Sometimes you just get the worst luck and end up being in the wrong place at the wrong time. It wasn’t your fault. You got a bit too verbal with the officer. There are so many reasons why you could land in jail, but you shouldn’t have to stay there until your court appearance.

We are available to help you whenever you need us, wherever you are. Just call San Diego Bail Bond Store at 619-239-2245. Just like the last time we got you out of jail, you can count on us to do it again.