21 Dec Family Is The Reason You Need To Post Bail 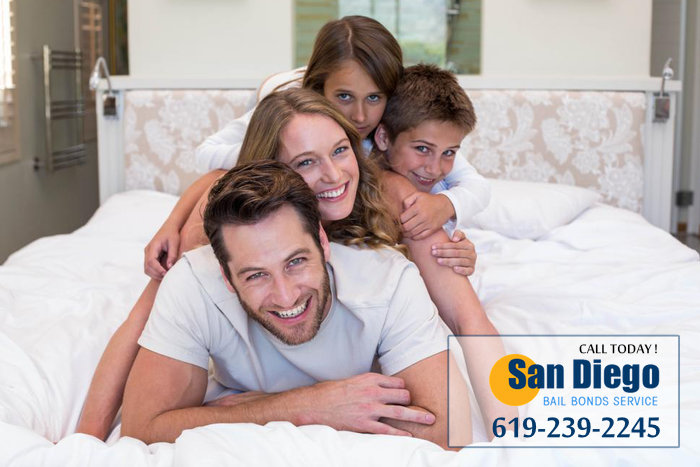 Your motivation for bailing out of jail and representing yourself properly should be your family (and that includes you in the picture). Now more than ever do you have something to prove to your family, yourself, and anyone else who is aware of the situation.

This was one mistake that let your loved ones down. When you bail out of jail, you’re giving yourself this advanced opportunity to mend relationships. They will support you, there is no doubt about that. But to do that, they need something to support – and that’s you caring about your well-being, your future.

Vista Bail Bond Store can help you bail out of jail. Our bail bonds are affordable. We work 24/7 so even if you need to get in touch with us at 4 AM on a Saturday, don’t hesitate to do so. We won’t get angry with you for that; we’ll get right to work for you.