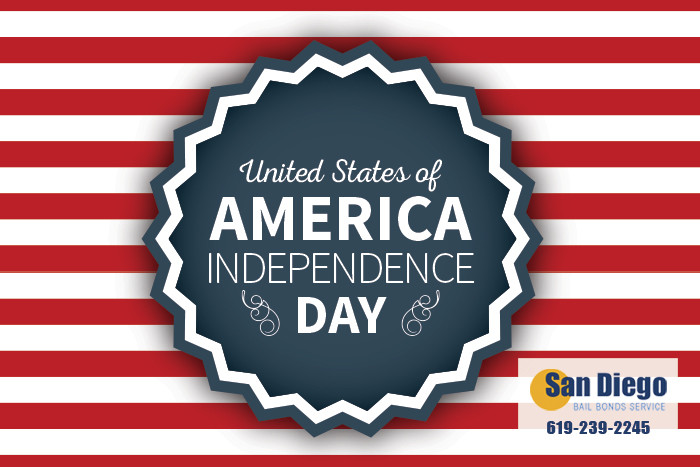 While there was no specific or credible threat of attack, the official said the intelligence bulletin prepared by the Department of Homeland Security and the FBI alerted local colleagues to the ongoing threats posed by the Islamic State and other homegrown extremists. The official was not authorized to comment publicly.

The bulletins are frequently issued in advance of major U.S. holidays out of an abundance of caution and concern that operatives may exploit the timing to generate greater attention.

The warning comes as federal investigators have worked to disrupt a number of Islamic State-inspired plots, including a planned assault earlier this month on police officers in Boston. In that case, authorities fatally shot Usaamah Rahim as he allegedly planned to attack police with military-style knives.

Also this month, a New York suspect in a Islamic State-related terror investigation was arrested after attacking an FBI agent with a kitchen knife during a search of his home.

Fareed Mumuni, 21, was charged with attempted murder, after he emerged as a suspect in alleged plots to use pressure-cooker explosives and knives to attack police.

In a statement Friday following attacks in Tunisia, France and Kuwait, DHS Secretary Jeh Johnson said local law enforcement was being encouraged to be “vigilant and prepared” in preparation for July 4th celebrations.

“We will also adjust security measures, seen and unseen, as necessary to protect the American people,” Johnson said. “We continue to encourage all Americans to attend public events and celebrate this country during this summer season, but always remain vigilant.”

The secretary also referred to last week’s the deadly Charleston church shooting, saying that such “acts of mass violence will never divert, discourage or frighten us.”

“The alleged killer sought to divide us,” Johnson said. “Instead, his actions appear to have had the opposite effect in South Carolina, where people of different races have come together to denounce the tragedy and mourn those killed.”