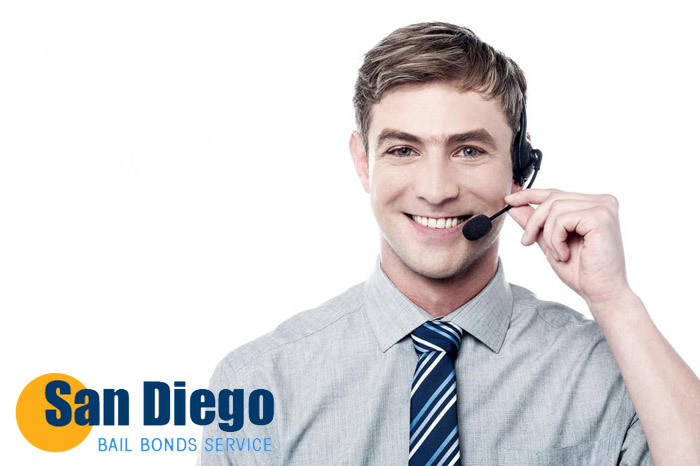 Have you ever gotten on the phone with someone in customer service and immediately could tell they were not going to be of any help to you? You probably have, multiple times, and it sucks. But luckily,at San Diego Bail Bond Store, you don’t have to worry about that (and what a relief, considering you’re calling for a bail bond to get your loved one out of jail).

Our agents have the right mix of personality traits (cheerful, concerned, eager, anxious) that you’ll find just perfect when they answer your call. They’re cheerful to let you know they are happy to help. They’re concerned about your situation. They’re eager to help, and anxious to get started. You’re sure taken care of at San Diego Bail Bond Store.

Call up San Diego Bail Bond Store at 619-239-2245 and see for yourself that right from the greeting from the agent, that you’ll be in good hands.

San Diego Bail Bond Store agents really care about each of their clients, unlike other companies. Like any good service a person searches for, they will do some research and check out a few reliable places before deciding. You might be surprised how many clients lock in San Diego Bail Bond Store and say something like, “no other bail bond company sounded as helpful as you.”