24 Feb Getting A Tax Return? Use It Towards Bail! 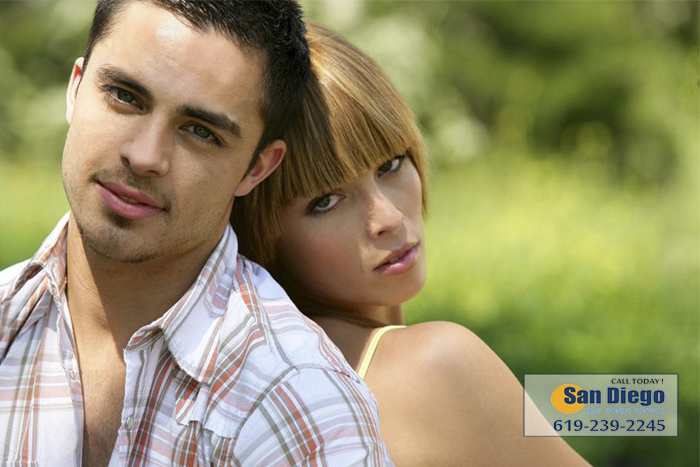 You don’t have to figure that part out on your own, or let alone with all the friends and family. Not everyone is well-versed in the justice system and how bail works, but there are some people who are, including our team at Escondido Bail Bond Store. We are a 28-year-old family-owned professional bail bond company based in Southern California, but serving the entire Golden State. We have over 120 licensed bail agents and representatives who are able to help you bail out of jail by coming up with a personalized payment plan that meets your financial situation. Bail bonds are the most affordable and the quickest way to bailing out of jail.

Bail bonds can be paid with cash, credit or debit, and checks. And for anyone who receives a tax return, this money can also be used towards the bail bond payment .

Contact Escondido Bail Bond Store today and speak with one of our team members. Consultations are free, allowing you to figure out the best course of action before making any commitments. Chat with us by picking up the phone and dialing 619-239-2245.