28 Dec Helpful Ways To Save And Recoup Money For Bail 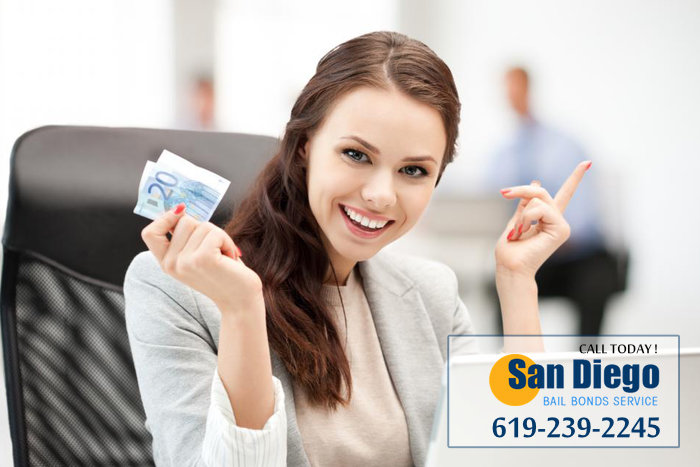 Paying for a bail bond means meeting monthly payments. While easier and more affordable than the straight bail option, some people might still be stretched thin on money. Here are some helpful ways to save and recoup money for bail:

By doing these and more, you’ll be surprised at how much extra cash you can have. This will make paying for a bail bond a little more comfortable. And there’s always the possibility of regaining some of these pleasures later on, after this situation blows over.

For a bail bond, please contact Fullerton Bail Bond Store at sandiego-bailbond.com, CHAT WITH US NOW! or 619-239-2245.