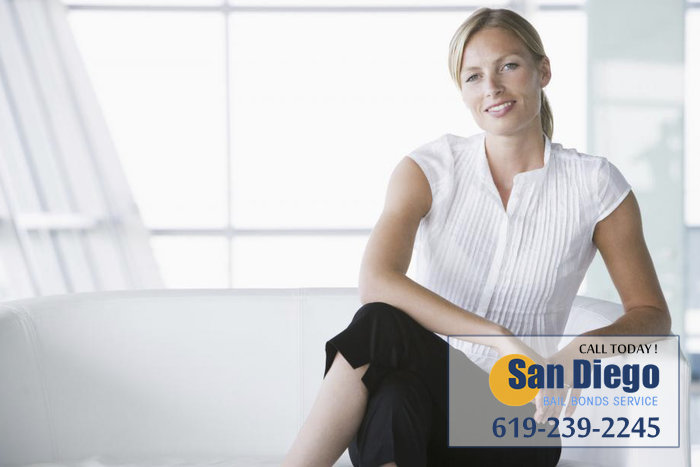 Most people’s understanding of how bail works in real life is what they watch on television, which is a very condensed version. Most people don’t read too much into the specifics and what is not shown on television because it’s not relevant to their life. They don’t need to know about bail because they will never be dropped into that situation. Well, no one who has dealt with bail ever expected they would need to. It might be helpful to know a little bit more of the details.

Those are the basics of bail that aren’t shown on television but are important to know. Of course, there are still more specifics that apply to bail and bail bonds that will vary according to each personal case.

While we do hope you never need to be in this situation, it happens.

So if this is you, and you need more information on how to best help your loved one out of jail, contact sandiego-bailbond.com or call 619-239-2245.

We’ll go over what your bail bond will entail and get them out asap!