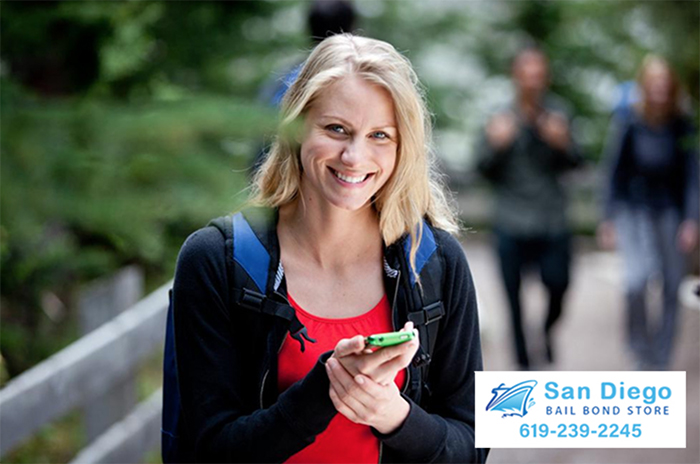 08 Jan How Much Do You Need to Pay for a Bail Bond?

No one wants to get into something if they don’t know how much it will cost. This is what can make bailing a loved one out of jail difficult for some people. They want to help their friend or family member, but worry about whether or not they can afford to. Luckily, bailing someone out of jail can be affordable so long as you contact Bail Bonds in Carlsbad.

The cost of bailing someone out of jail varies from case to case. Even if two people were arrested for the same crime, they could have very different bail amounts. This is due to the fact that the bail amount is decided by a judge who looks at the crime the person was arrested for, the person’s criminal record, what county they are in, and the likelihood of the person running away upon release. After considering all of those factors, the judge decides the bail amount.

Things get a whole lot simpler when it comes to pricing out bail bonds. Here at Bail Bonds in Carlsbad, our bonds only cost 10% of the bail that they are for. This means that if your loved one’s bail is set $20,000, then the bail bond will only cost $2,000. In addition to this discount, we also provide our clients with payment plans that break up the cost of the bail bond and spread it out over several months.

Each payment plan is designed to work with that client’s specific budget, making it much more affordable for them to rescue their loved one from jail. However, we can take things a step further and provide an additional 20% off the price of the bail bond if one of the co-signers:

So long as one person meets just one of those requirements, then they qualify for the discount.

Here at Bail Bonds in Carlsbad, we try to do whatever we can to help our clients afford their bail. We understand how stressful an arrest can be, and how quickly people want the whole situation to be over. That is why we work tirelessly around the clock to provide our clients with top notch bail help that they can actually afford.